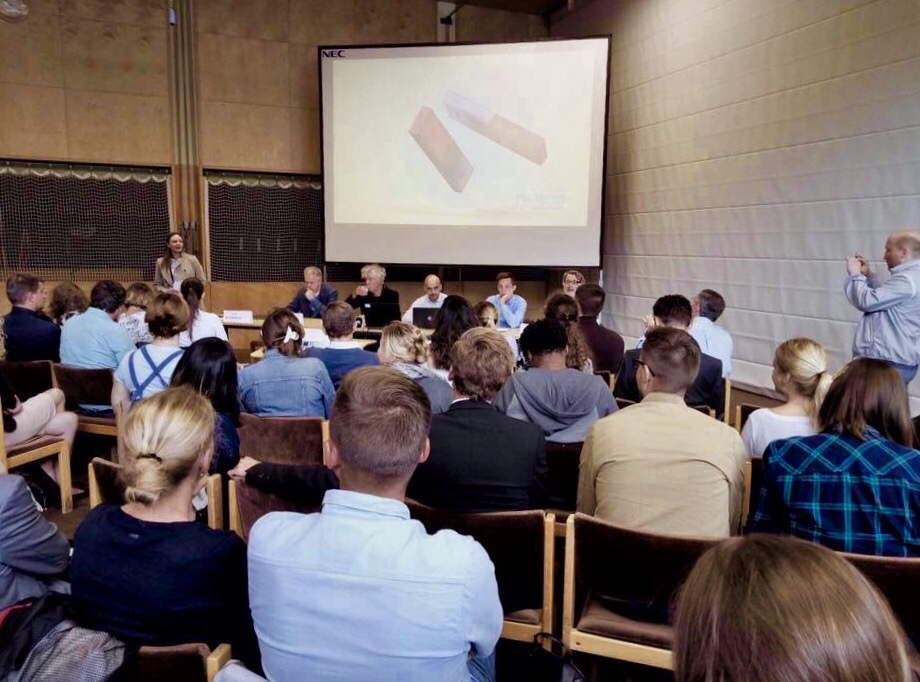 On 28th August I attended one of the biggest panels on Ukraine at the European Forum Alpbach 2017 that took place in a beautiful Austrian village high in the Alp. Ukraine Democracy Initiative in cooperation with National Endowment for Democracy (NED) and European Forum Alpbach hold the Panel on “War and Democracy in Ukraine: What is the Future?”. Three years following Russia’s annexation of Crimea and the outbreak of the violent conflict in Eastern Ukraine the panel was unique in addressing the causes of the war in Ukraine and their impact on the success of ongoing democratic reforms in the country. The collision between democratic values and the ethics of war appeared at the core of the answer. International speakers explored what happens to weak democracies and democratisation when the state engages in war and how can we uphold the protection of democracy and territorial integrity. 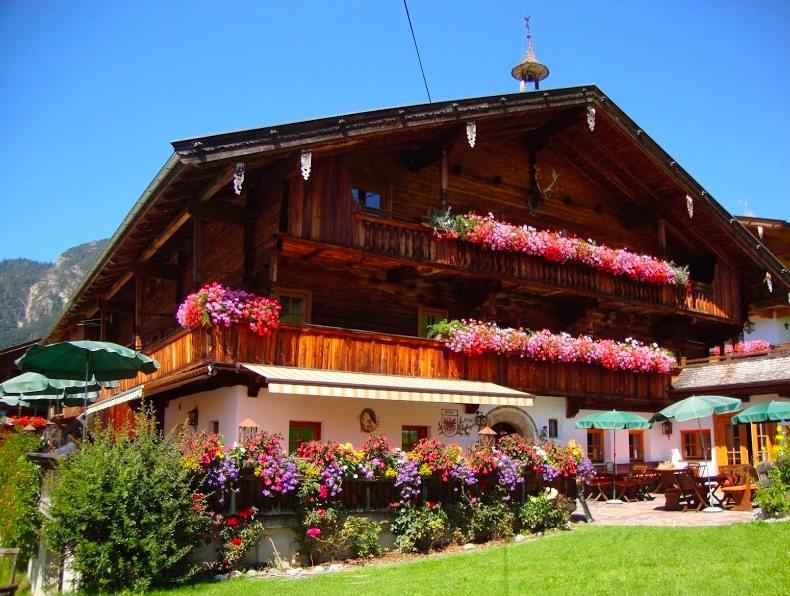 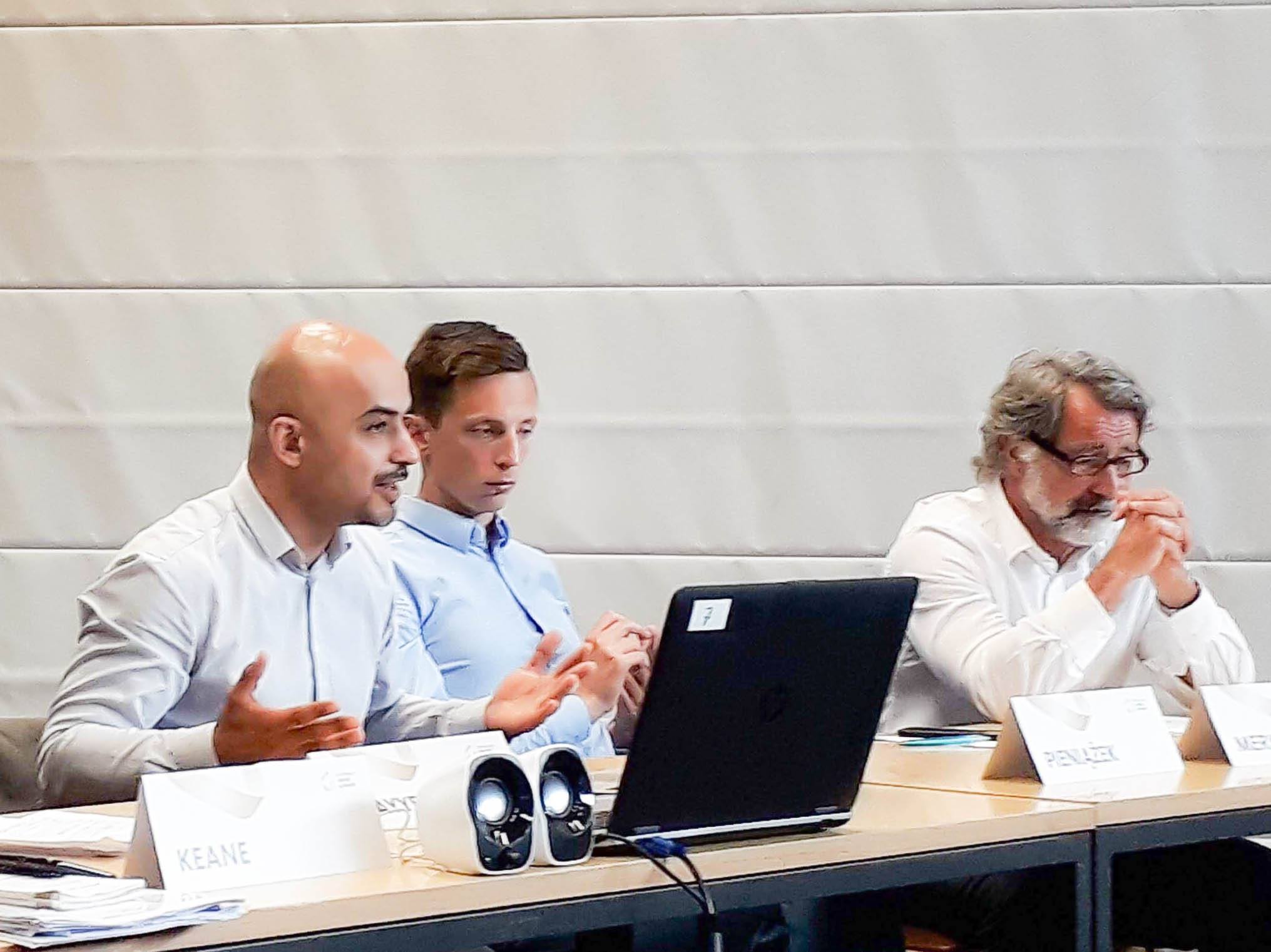 The speakers at the Panel were: Prof. Jan Zielonka (University of Oxford), Prof. Wolfgang Merkel (WZB Berlin Social Science Research Center & Humboldt University), Prof. John Keane (University of Sydney), Ukraine MP Mustafa Nayem, Polish Journalist Pawel Pieniazek and Dr. Olga Oleinikova (University of Sydney & University of Technology Sydney). Coming from different backgrounds (academia, politics, journalism), speakers did not only address the present situation in Eastern Ukraine and its impact on the state of democracy, but the patterns of the interplay between violent conflicts and democracy and “best practices” of conflict resolution and post-conflict state-building. 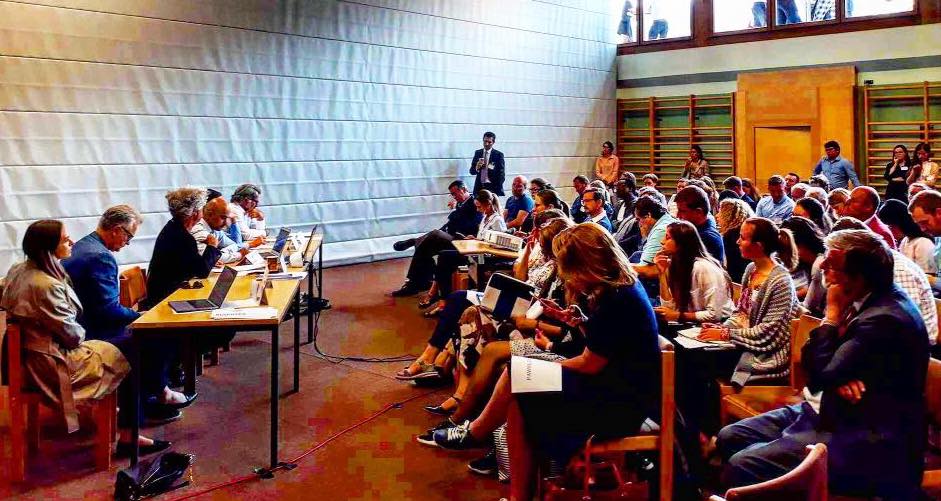 The first speaker of the Panel Prof. Jan Zielonka emphasized the link between the prospects of conflict resolution in Ukraine to the future of Europe. Continuing the line of thought, expressed in his 2014 notorious contribution “Is the EU doomed?”, Prof. Zielonka was pessimistic about the future of the Union as a whole and its “one-size-fits-all” approach to the Neighbourhood. While Prof. Zielonka offered his comprehensive vision of the state of affairs in the EU, one of the leading themes, piercing the contribution by Prof. John Keane, was the political regime in the Russian Federation. Comparing and contrasting political regimes in Russia, Belarus, China and several Gulf states, Prof. Keane came up with the concept of “phantom democracies”, characterized by hidden authoritarianism, appreciation by rather strong middle class and flexibility. Based on the above characteristics, Prof. Keane underlined durability of the present regime in Russia and, subsequently, the need for the West to develop new approaches to build up relations with “phantom democracies” and intergovernmental organizations, created by them. Hesitant about the future of democracy in Russia, Prof. Keane mentioned elaborate memory policy as the necessary prerequisite for post-conflict promotion of democracy in Ukraine.

Following the above academic (though, highly practical contributions), Ukraine MP Mustafa Nayem provided insights from the ongoing situation in Eastern Ukraine and highlighted the peculiarities of government policies vis-à-vis the conflict area. Polish journalist Pawel Pieniazek spoke about the role information warfare played in the conflict in Eastern Ukraine, using multiple examples of ‘fake news’ from Donbas, circulating in the Russian media. Coming back to the academic agenda, Prof. Wolfgang Merkel spoke about the known patterns of interaction between war and democracy, based on his categorization of democratic political regimes, including inter alia the so-called ‘defective democracies’, and suggested his vision of the future of democracy. 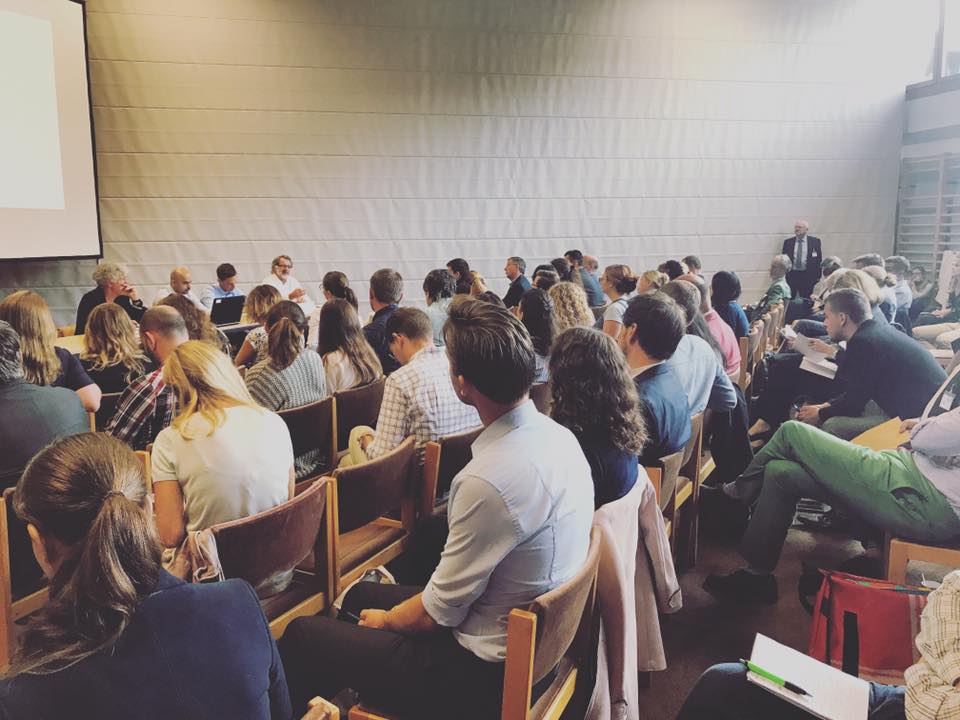 The speakers’ presentations were followed by intense discussion, concentrating mostly around the ways to resolve the conflict. Interestingly, speakers appeared to be strikingly divided about the issue. Supported by the vast majority of the present Ukrainian representatives, the Ukraine M.P Mustafa Nayem emphasized the role Western diplomatic and economic sanctions against the Russian Federation shall play in countering the conflict and opposed any ideas regarding the possibility of dialogue with Russia. In turn, Prof. Merkel advocated for the impossibility of isolating such a big and economically important state as Russia from the international arena, arguing that soon or later the world community will be forced to engage into dialogue with the Russian Federation. Following an active discussion, Prof. Keane introduced a moderate position, arguing that effective multilateral forums are needed to develop a comprehensive peace plan for Ukraine.

Ultimately, I left the “War and Democracy” Panel at the European Forum Alpbach with several major takeaways. First of all, the dynamics of the ongoing war in Eastern Ukraine depends on a load of issues, such as the reform efforts of Ukraine’s government, democracy development, support for diversity and memory politics; the EU’s ability to cope with internal dissent and take a strong and coherent stance vis-à-vis the war in Ukraine; the sustainability of Russian “phantom democracy”, as well as the balance of powers in the world arena in general. Second, despite three years passed since the beginning of the conflict, there is still no single position of the West as regards the war in Ukraine, and no efficient multilateral forum to resolve the conflict with an account on its multi-aspect dynamics. Third, in order to persuade the West to continue with tough diplomatic measures and economic sanctions against Russia and deprive Russia of the opportunities to point to the deficiencies of Ukraine’s political regime, Ukraine needs to showcase a democracy and market economy miracle, making its voice respected. Something, less than a miracle, will be hardly counted.