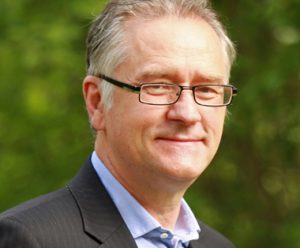 Jan Zielonka is currently Professor of European Politics at the University of Oxford and a Ralf Dahrendorf Professorial Fellow at St Antony’s College. His previous appointments included posts at the University of Warsaw, Leiden and the European University Institute in Florence. He teaches European Politics and Society in Oxford and directs a large international project funded by the European Research Council on the Media and Democracy in Central and Eastern Europe. He has produced seventeen books, including five single-authored monographs, and more than a hundred articles and chapters in the field of Comparative Politics, International Relations and Political Theory. His current work analyses the politics of European integration and disintegration. His books include: