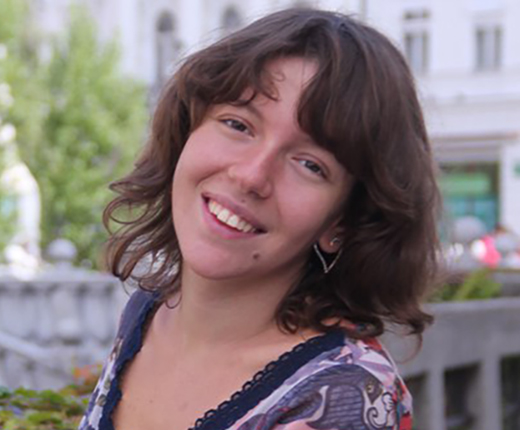 Maryna has joined UDI team in October 2017 in the role of Global Community Outreach Manager. Maryna Rabinovych is a PhD Candidate at the University of Odessa. Her research focuses on the legal aspects of the implementation of the EU’s rule of law promotion policy in Eastern Partnership countries. She will spend the winter semester 2016/2017 at the University of Thessaloniki as a Visiting PhD Student, concentrating on comparing the EU’s and BSEC’s rule of law promotion policies in shared target countries. Maryna also serves as a Returning Ukrainian Expert within the international programme financed by the German Corporation for International Development. Prior to that, she studied at the LL.M programme “European and European Legal Studies” (2014/2015) and interned for the German Corporation for International Development (2015) and the Parliament of Canada (2013). The research interests of Maryna include EU law of external relations, EU rule of law promotion, EU democracy promotion, EU as an actor in international relations, EU relations with Eastern Partnership and Black Sea countries.

The Transformative Power of the EU-Ukraine DCFTA: Evidence from the Ongoing Deregulation Reform in Ukraine. CES Working Papers, Vol. VIII, No2., pp. 269-288. Available at: http://ceswp.uaic.ro/articles/CESWP2016_VIII2_RAB.pdf

The Notion of the Rule of Law in the EU’s Rule of Law Promotion Activities. Study Paper No 5/15 of the Institute for European Integration (University of Hamburg) and Europa Kolleg Hamburg, November 2015. Available at: https://europa-kolleg-hamburg.de/wp-content/uploads/2015/11/Study-Paper_- Maryna-Rabinovych.pdf