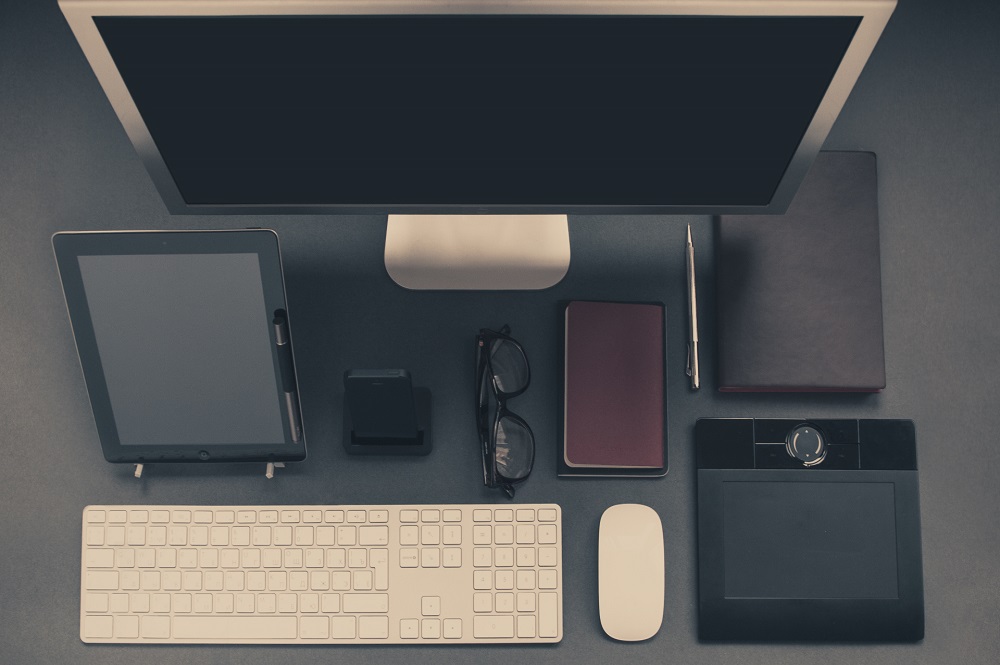 From 2016-2017, the Ukrainian IT scene has become infused with fresh optimism – achieving better transparency in G2B and G2C relations. This has come through the open release of big data, which has lifted the country three steps up in the WB Doing Business Ranking. Similarly, Ukraine has improved its IT outsourcing attractiveness, securing its status in A.T. Kearney’s Global Services Location Index.

The ICT sector is yet to declare full maturation – albeit 50% of Ukraine’s households are accessing broadband Internet and mobile subscription rate has been ever-growing. The most recent accomplishment in the Ukrainian ICT sector is the large-scale expansion of the 3G outreach network. With Cherkasy having been put on the 3G coverage map in early 2017, the only remaining stronghold for 3G providers to win over is the Zhytomir region.

Another priority with the ICT infrastructure strategy is to boost Ukraine’s readiness for the advent of 4G. The stage for LTE deployment has already been set. Test studies conducted by Inter-telecom in July 2016 demonstrated the capacity to attain fast 4G speeds  (up of 220 Mbps). Severe spectrum overcrowding constrains the deployment of LTE.

Yuriy Kotliarov, the Head of Telecommunication Practice with Juscutum, aptly pinpoints: “LTE deployment has lately been caught up in a bottleneck of band scarcity: frequencies which could be exploited for LTE deployment have long since been licensed out to cellular carriers or allocated for other uses. What is more, Ukraine is now going through a stage when the practice in many fields (ICT included) is considerably in advance of the law. And still, industry leaders have managed to enable liberation the resource – having thrown forward a herculean effort ”.

In an attempt to deliver a one-size-fit all solution to the industry, the National Commission for Communications Regulation, together with the American Chamber of Commerce, invited large corporate bodies Lifecell, Vodafone and Kyivstar to the negotiation table. As an unprecedented outcome, the three rival companies agree on fair frequency reframing within 1800 Mhz band. Such agreement signals that the new frequency tender round should take place later this year. In this regard, the alignment of telecom legislation with the requirements of the EU Association Agreement will need to be cemented by Parliament in the days to come. Simultaneously, foreign magnates have already expressed perceptions that timing is ripe for entering the burgeoning Ukrainian ICT environment. For instance, not only has Ericsson acquired a Lviv-based Ericpol, but it has also transformed its operational premises into a full-fledged IoT and LTE Research and Development Centre.

Meanwhile, developments in the outsourcing market are also not to be overlooked. Galina Lakusta, Operations Director with IT Ukraine Association, notes that removal of administrative barriers for the export of services has long since been wished for.  In more details, since November 2017 a foreign economic contract may be executed in the electronic form only, mandatory countersigning the Services Acceptance Acts is completely abolished and currency controls no longer apply to export operations. In this vein, it is as well worth noting that Roadmap for Ukrainian Export Strategy was unveiled by a team of experts working under the auspices of the Ukrainian Ministry of Economy and Trade – and ICT is identified as a priority segment.  The doubling of the state funding in the IT education sector is therefore in line with the aforesaid agenda: 1000 more stipends will be offered to IT student candidates in the year 2017 on account of cutting funding for the humanities (namely law and economics).

As for ICT&Business, most recent moves to watch over are as follows: