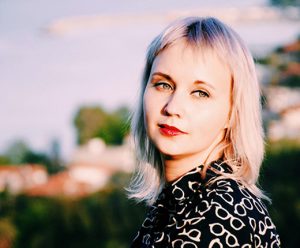 Kateryna joined UDI team in April 2016. In her role as NGO & Affiliate Manager, Kateryna is responsible for facilitating partnerships across the NGO sector in Ukraine and globally. Kateryna is a PhD Candidate at the Faculty of Law of the Aristotle University of Thessaloniki, Greece. Under the “Erasmus Mundus” scholarship grant she works on thesis “Investment Disputes in the Transitional Economies”, investigating the legal and economic issues specific to the disputes arising from foreign investments in the Eastern European and Balkan States over the years of transition from the centrally planned to market economy. Prior to starting her PhD she worked as a Junior Associate in the Arbitration Department of Astapov Lawyers, a Kyiv-based law firm.