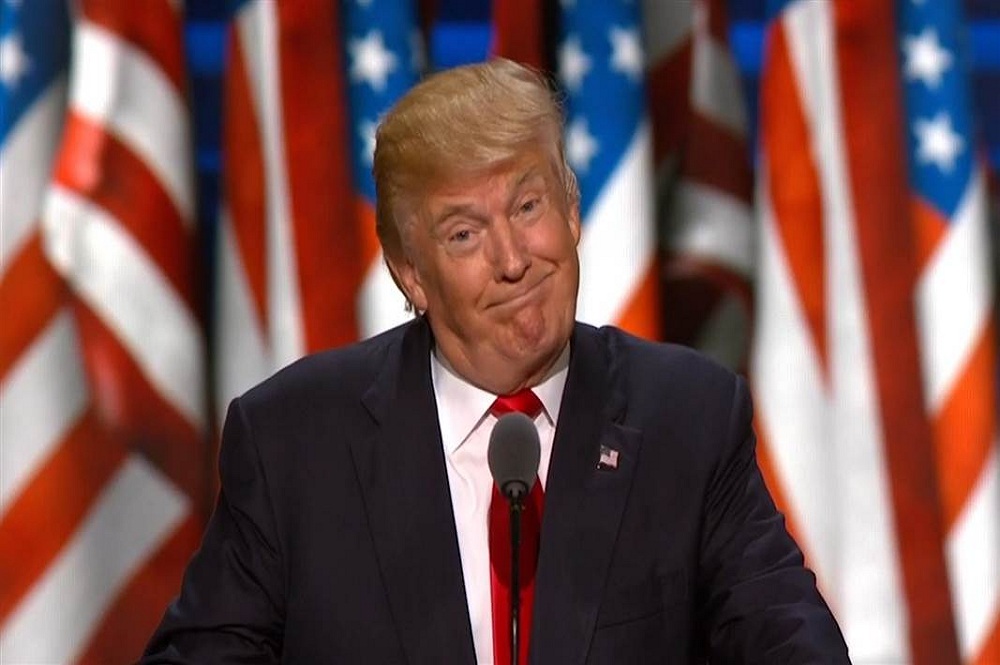 The article was written by Aleksandr Zamkovoy, UDI Associate business specialist and economic analyst with the “Institute of Political Information”.

The Republican Trump presents himself as a rebel-reformer that rejects the  achievements of democrats. Newly elected US president, Donald Trump, presents himself as a rebel reformer. He defines achievements of the Democrats as mistakes and disappointments. Perhaps, the first 100 days of the 45th President of the United States actions will widely affect all states of American. The impacts will impactthe economic (or administrative) sphere, alongside ‘innovations’ in national security, immigration law and ethics of political relations.

Trumps Republicanism targets the Trans-Pacific Partnership, ratified by the United States on February 4, 2016. and, According to Trump, the partnership contributed to the stagnation of the US economy. However, with the abolition of the Obama’s health care reforms and several other international agreements, the TTP has become a key «must undo» in Trump’s economic strategy. Despite the fact that The TTP agreement includes 12 countries in the Asia-Pacific region, possessing 40% of world GDP and one-third of world trade US promises to exit agreement within three months. Interestingly, it took 8 years for Obama’s administration to adjust the provisions of the agreement before signing it.

Trump sees manufacture as the priority for achieving economic growth , which will suffer if US stays in TTP . Unsurprisingly, the primary electorate that drove the Trump victory, suffers from job losses in real the following production industries: mechanical engineering, textile industry, transport and logistics, chemical and medical industries.

The decision to join the Trans-Pacific Partnershipwas originally influenced by generating a free trade zone between the countries of the Asia-Pacific region. This motivation was dictated by the desire to get China’s neighbors closer to the US and to reduce their dependence on the Chinese economy. As a consequence, according to World Bank , trade between TTP member countries will increase by 11% by 2030, changing the trade flows.

However,  due to this agreement, real wages for unskilled and skilled workers in the US will hardly reach 1%, by 2030. Many economists insist that the output of the TTP does not facilitate the return to real production for the U S. This decision can only limit the circulation of products in to the US market, allowing consumers to get more for less. To replace these products, the additional production should be created, which, in its turn, will generate new jobs. However, the cost of goods produced in the US will be higher than their imported counterparts. In addition, the agricultural, financial, and retail sectors will have to win back opportunities.

The truth is it will difficult for the US to return to a production line economy. The current environmental and labor legislation and the specifics of the distribution forces of production were established over the past ten years. The transformation process will require considerable resources, and a new “Great America” ​​is at risk of being competitive in world markets.