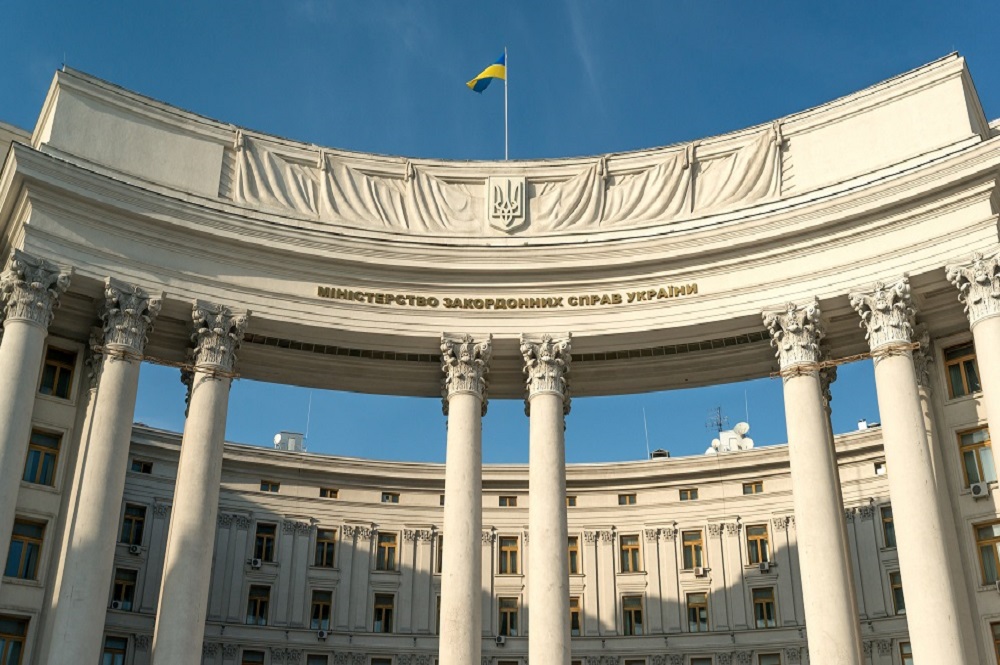 How did the European Union respond to the Ukraine crisis? Maryna Rabinovych considers the EU’s approach as a development exercise and suggests how its policy can be improved in the nearby future.

The 2013 Revolution of Dignity in Ukraine, followed by Russia’s annexation of Crimea and the subsequent aggression in Eastern Ukraine posed a complex challenge to EU’s policy vis-à-vis Ukraine. The Union’s foreign policy response to the Ukraine crisis involves three key aspects: sanctions and diplomatic pressure on Russia; selective engagement with Russia and, finally, the intensification of development cooperation with Ukraine. Following the logic of the Comprehensive Approach to Conflicts and Crises (presently converted into the Integrated Approach), the EU managed to develop a large-scale multi-aspect development response to the Ukraine crisis, disposing of a rich toolbox.

However, since this response was conducted outside the realm of EU’s development policy and related assessment instruments, it is useful to reconsider the EU’s ENP to post-Euromaidan Ukraine as a development exercise. Such analysis is highly relevant for improving EU’s development engagement with Ukraine, given the ENP’s declared pivotal role in the EU’s general effort to implement Sustainable Development Goals (SDGs). Moreover, an insight into the development aspect of the ENP is crucial for conceptualizing the joint Neighbourhood, Development and International Cooperation Instrument in terms of the 2021-2027 EU’s Multiannual Financial Framework.

Apart from constituting a major threat to Ukraine’s territorial integrity, the conflict in Eastern Ukraine exacerbated the economic and financial situation in Ukraine, absorbing around 20% of the country’s GDP annually. It also brought to the surface systemic military, political and institutional issues within Ukraine, involving inter alia corruption, the absence of checks and balances and a dysfunctional judicial system. The complexity of these issues as well as the trend towards a comprehensive EU external action (stemming from the adoption of the Agenda 2030 and the stipulation of general policy objectives in Art.21 (2) TEU) have determined the comprehensiveness of EU’s development response to the Ukraine crisis.

The EU’s policy towards post-Euromaidan Ukraine can be considered as comprehensive in several regards. First, the EU-Ukraine Association Agreement (AA) that fully entered into force in 2017 is perceived as “the most advanced agreement of its kind ever negotiated by the European Union”. Of particular significance is the parties’ creation of the Deep and Comprehensive Free Trade Area (DCFTA), directed to “Ukraine’s gradual integration to the Internal Market”. Moreover, the implementation of the AA is reinforced by ‘overarching’ technical support projects (e..g, “Association4U”) and projects on individual DCFTA disciplines (e.g., state aid, public procurement).

Second, parallel to the implementation of the AA, the EU has been conducting an ambitious state-building programme in Ukraine since 2014, based on macro-financial assistance and budget support. The 2014 State-Building Contract for Ukraine followed an OECD ‘menu’, involving multi-aspect reforms (e.g., public finance management, civil service and electoral law reforms). Third, the comprehensiveness of EU response is exemplified by its sector-specific blends of macro-economic and technical assistance projects, involving civil society support.

Despite the comprehensive scope and rich toolbox of the above engagement, the integration and state-building axes lack a common conceptual prerequisite (such as the sustainable development concept) and encourage few synergies. Furthermore, although there is an engagement with SDGs (e.g., Goal 8 “Decent Work and Economic Growth” and Goal 16 “Peace, Justice and Strong Institutions”), the development-related targets and indicators are absent and no link is made to Ukraine’s own efforts to achieve SDGs. These drawbacks lead us to the problem of policy coherence in the Union’s development response to Ukraine.

The Agenda 2030 and the new European Consensus on Development distinguish several aspects of coherence: donor coordination, goals’ integration (focus on cross-cutting themes), and horizontal policy coherence/Policy Coherence for Sustainable Development. According to DG Development and Cooperation, donor coordination platform should have been established in Ukraine to conduct multi-donor projects and measure progress. The emphasis on “Mobilization, coordination and disbursement of assistance” (to be exercised by the EEAS/DEVGO and Ukrainian Government) was also made in the 2014 Agenda for Reform.

However, no such platform was created internationally. This testifies to the EU’s failure to engage other donors into a truly comprehensive effort to promote Ukraine’s development, thereby juxtaposing it to Russian aggression. Moreover, Ukraine’s national foreign aid coordination project “OPENAID” project ceased to exist in 2017, following the notorious dismissal of its coordinator Olena Tregub. This raises additional concerns regarding the transparency of large aid flows Ukraine presently gets and aid effectiveness. Hence, so far, the positive examples of EU-led donor coordination in Ukraine remain sector-specific, and include “U-LEAD” project (involving German GIZ, Swedish SIDA, Polish Aid and Swiss SDC) and “PRAVO-Justice” (involving authorized bodies of France, Poland, Latvia, Lithuania and Germany), targeting decentralization and the rule of law, respectively.

Next, the integrated approach to reforms or the introduction of cross-cutting areas were barely distinguished in EU’s aid delivery to Ukraine. Some cross-cutting fields (e.g., gender and human rights) are distinguished in the 2015 Special Measure to Ukraine (focusing on decentralization). The link between the “deep” disciplines of the DCFTA and the economic dimension of the rule of law (promotion of legal certainty, transparency and accountability standards) remains highly underestimated. The single positive example of integrated approach to economic and political goals is the can be found in the “PRAVO-Justice” focus area “Property Right Protection and Ease of Business”.

As opposed to development policy, horizontal policy coherence is seldom mentioned in the ENP context, largely due to the fact that ENP is often viewed as “internally coherent by default”. An additional reason is the lack of a single unifying concept, such as development or sustainable development, as stipulated in the Agenda 2030 and EU development policy documents.

The analysis demonstrates that the EU managed to develop a comprehensive development response to the Ukraine crisis in terms of the ENP and State-Building Contract for Ukraine, addressing various reform fields through creative blends of development instruments. The continuation of the Union’s development engagement with Ukraine can benefit from building bridges between the “association” and “state-building” axes of aid; strengthening the role of “sustainable development” in the ENP; expanding the opportunities for donor coordination; strengthening of Ukraine’s domestic dimension of aid transparency and aid effectiveness, as well as promoting horizontal policy coherence. 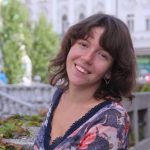 Maryna Rabinovych works as a Global Community Manager at the Ukraine Democracy Initiative, based in Sydney. She also pursues a PhD research that focuses on the legal aspects of the EU’s rule of law promotion via free trade agreements in the Eastern Neighbourhood and beyond.