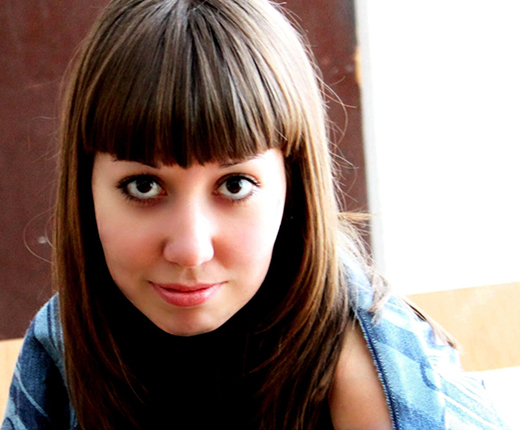 Veronica S. Smetuh is a civil servant and PhD candidate with the Department of General Law Disciples and International Law of Odessa National University named after I.I. Mechnikov. She is presently working on the dissertation project titled as “The Theoretical and Legal Concept of the Modern Nation State”. Veronica holds an MA in Law from Odessa National University and MA in International Public Law and Diplomatic Service from Lviv National University named after I. Franko. Veronica is the author of over 20 scientific publications presented at various conferences in Ukraine and abroad (Poland, Slovenia, Moldova), among which include the following: