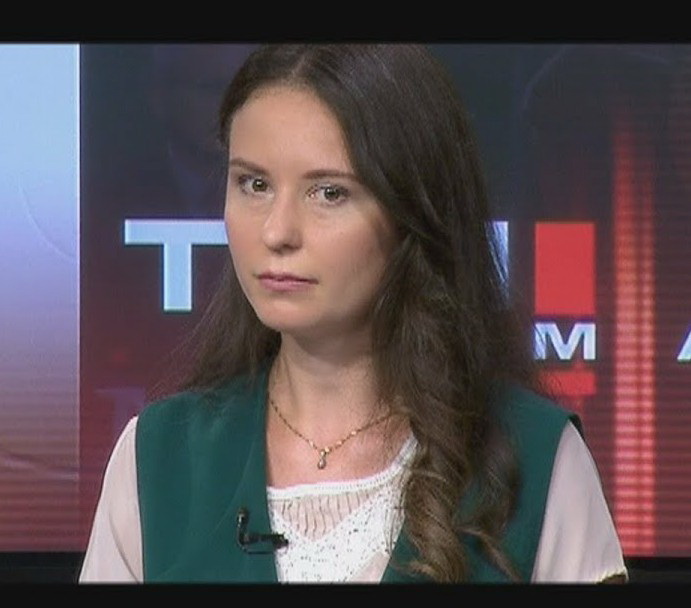 Tetiana is PhD Candidate and Junior Research Fellow at Odesa Center for Nonproliferation, I. I. Mechnikov Odessa National University in Ukraine since September 2016, where she has graduated from Bachelor, Master and PhD studies programs in International Relations. Tetiana also holds a degree in EU IR and Diplomacy Studies from College of Europe (2018) and participated in exchange program in European studies with University of Latvia (2015). She was previously a Research Fellow at the Odessa Center for International Studies at the same university (2016-2017) and worked on a contract as Secretary Assistant at the Ukrainian embassy to Latvia (2015).

Tetiana undergone a number of traineeships an internships: Mission of Ukraine to NATO (2019), office of the MEP P. Austrevicius (2016), Delegation of the EU in Ukraine (2014), Representative office of the MFA of Ukraine in Odessa (2012) and Mission of Ukraine to the EU (2011). She is also a member of the Younger Generation Leaders Network on Euro-Atlantic Security (London), member of the Global Security and Non-Proliferation of Nuclear Weapons Student Scientific Research Club (Odesa) and member of the Seminars on the theory, history and historiography of international relations in Odessa House of Scientists (Odesa).