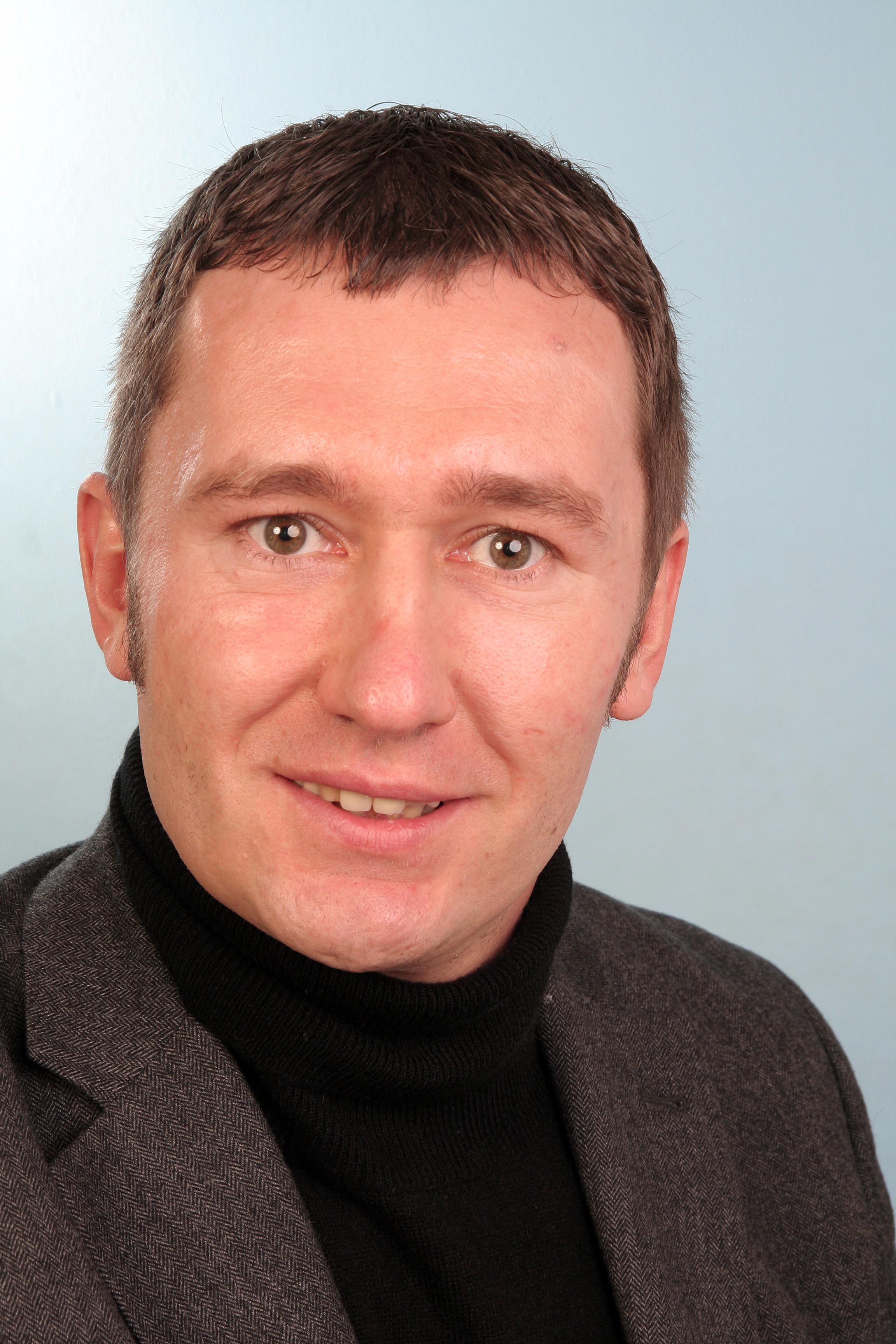 Dr. Stefan Rother is a researcher and lecturer at the Department of Political Science, University of Freiburg, Germany.  His research focus is on international migration and democracy/democratisation, global governance, social movements, regional integration and non-/post-Western theories of international relations. He was previously a fellow at the Freiburg Institute for Advanced Studies (FRIAS) and researcher and editorial manager of the “International Quarterly for Asian Studies” at the Arnold Bergstraesser Institute for socio-cultural research, Freiburg.

In 2012, he completed his doctorate at the Department of Political Science, University of Freiburg with the thesis “Diffusion in transnational political spaces: Political activism of Philippine labor migrants in Hong Kong”. He has conducted extensive fieldwork in Southeast Asia as well as participant observation at global governance fora and civil society parallel and counter-events at the UN, ILO, ASEAN and WTO-level as well as European Forum on Migration and World Social Forum on Migration. Stefan Rother has published articles in Third World Quarterly, Cooperation and Conflict, European Journal of East Asian Studies, International Migration, Migration Studies, the German Journal for Political science (ZPol) and several edited volumes. He is a board member of the German Association for Asian Studies (DGA) and speaker of the working group on migration in the German political science association (AK Migrationspolitik in der DVPW). His latest monograph is “Democratization through Migration? Political Remittances and Participation of Philippine Return Migrants” (Lexington 2016, with Christl Kessler).

He has published in the Democracy future Series of the Sydney Democracy Network: