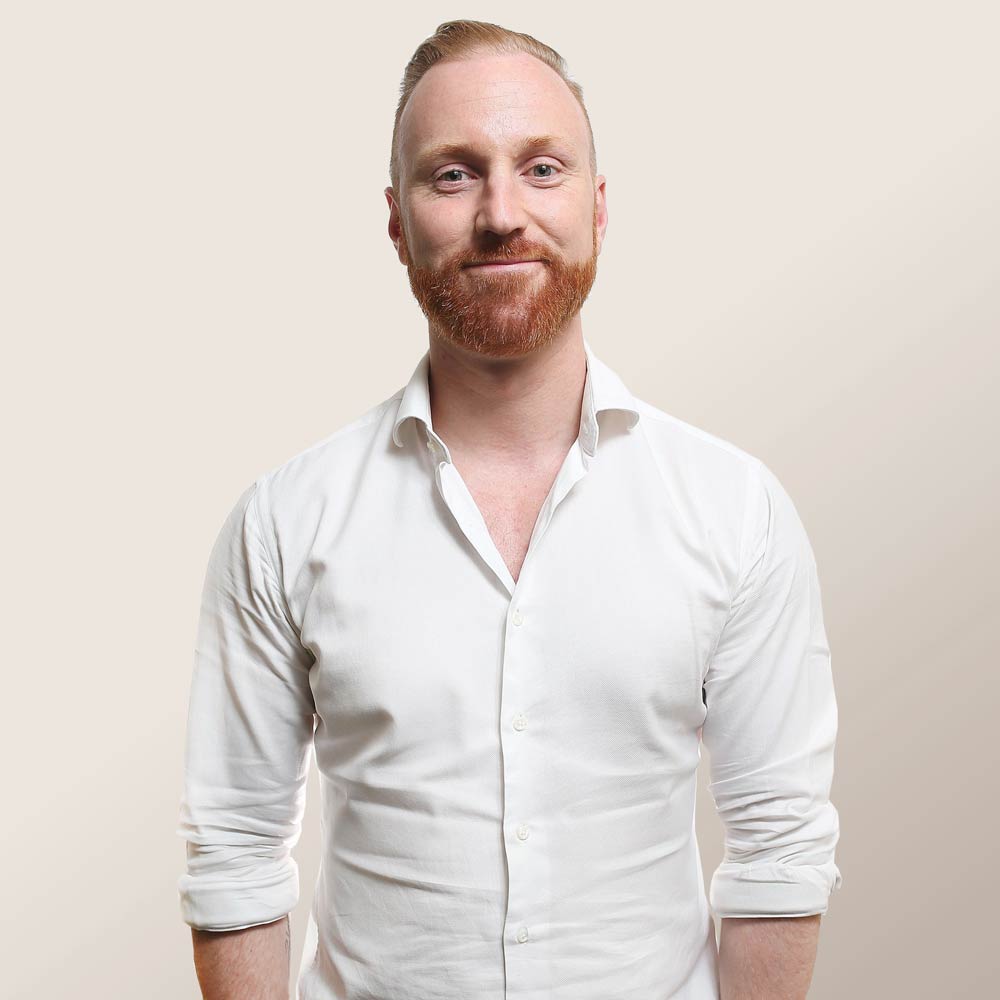 Stefan is an award winning filmmaker. He grew up the grandson of Ukrainian migrants in Melbourne, Australia. He has been an active member of the local Ukrainian diaspora from a young age, having been a member of Plast and worked at Dnister Ukrainian Credit Co-operative in Essendon, and is incredibly proud of his heritage.

Since 2012, he has been making various film projects and vowed for every one to be a bigger challenge than the previous. This has seen him go from award winning shorts, creating his own production label (Squid Ink Productions), hosting his own film festival (A Night of Shorts – 180+ attendees), and now creating his latest project, a documentary about the conflict in Ukraine – ‘War Mothers’.

From October to January, Stefan will be spending time with the volunteers of Ukraine, learning about their stories, and what motivates them to help one another. He plans to launch this in Australia with a series of educational talks on the situation in Ukraine, and how people can help.