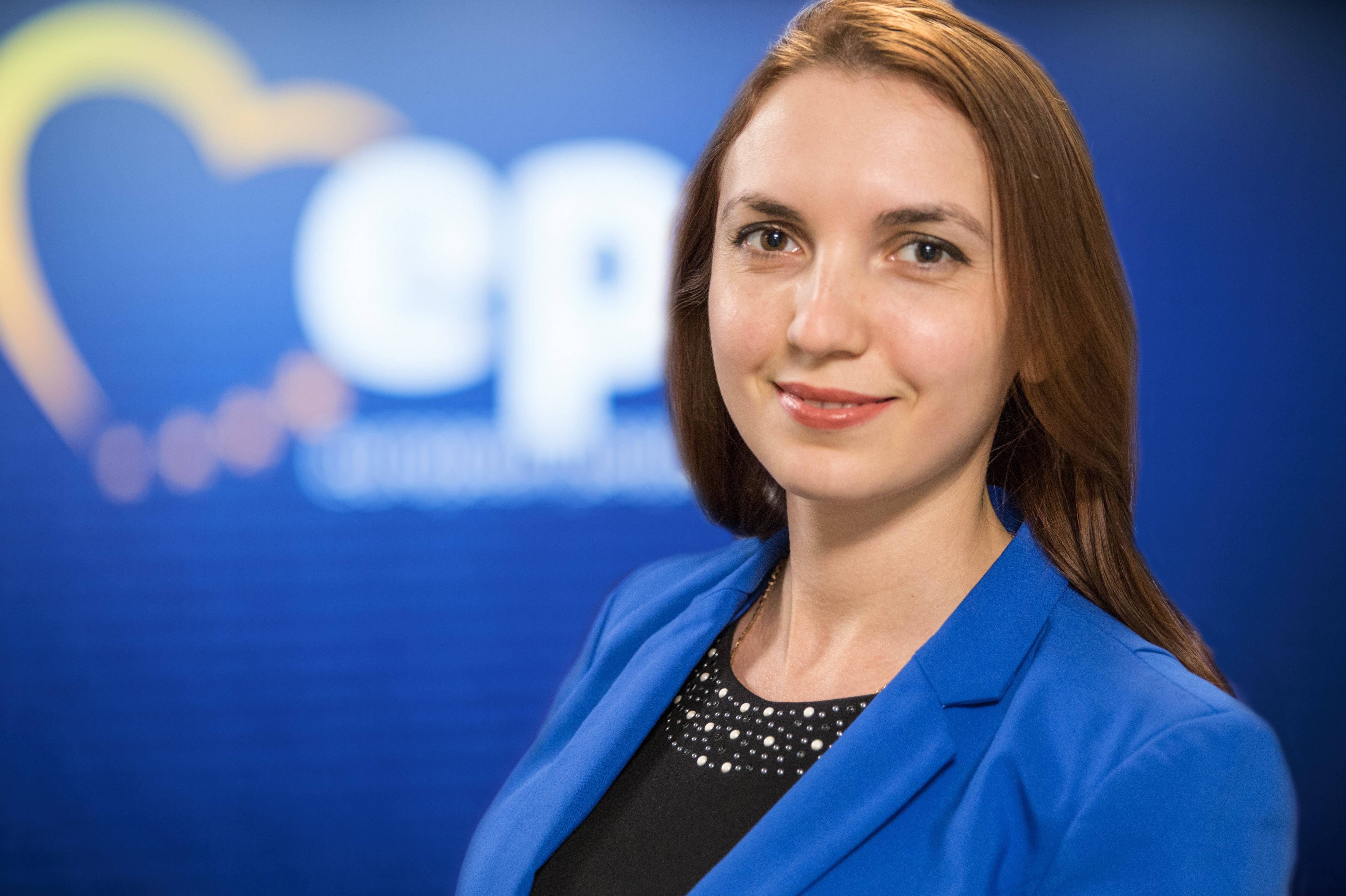 Olena Illiasevych is an assistant-trainee to the External Relations Department in the headquarters of the European Peoples Party (EPP) in Brussels. Her present work focuses on the Eastern Partnership countries and the Balkans. Prior to joining the EPP, Olena worked as a program assistant for the USAID Responsible Accountable Democratic Assembly (RADA) program, implemented by the East Europe Foundation in Kyiv. Olena holds an MA in Electronic Government from the National Academy of Public Administration, and MA degrees in Political Sciences and Philosophy from Taras Shevchenko National University, as well as having graduated from Kamianets-Podilsky I. Ogienko National University, where she obtained a BA in political science. While living in Kamianets-Podilsky, Olena become actively engaged in local political movements and NGO organizations, and this experience has become an important benchmark in the development of her current passion – social activities, leadership development. From 2008 to 2010 Olena headed the local branch of the NGO Foundation of Regional Initiatives, while also working as an assistant consultant to the deputy of the City Council and, later, the Regional Council.

In 2010-2011 Olena interned with the Ministry of Regional Development, Construction and Housing through a program, and was also a GIZ Scholar. She is now an active member of the NGO Intern’s League, Transparency International Ukraine, and an alumna of the Robert Shuman Institute.