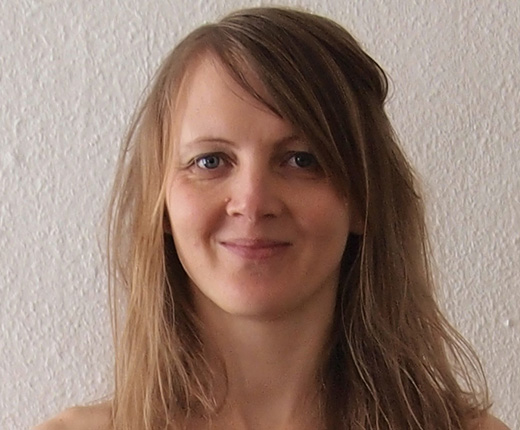 Olena Fedyuk is a post-doctoral researcher in the Marie Curie ‘Changing Employment’ network at the University of Strathclyde, Glasgow. As a Marie Curie SocAnth doctoral scholarship she obtained her PhD degree from the department of Sociology and Social Anthropology at the Central European University, Budapest. Her dissertation is an ethnographic examination of transnational moral economies and distant motherhood through the cases of Ukrainian female labour migrants to Italy. Her recent work deals with transnational migration, overlap of gendered employment and migration policies as well as transformations in care and labour regimes. Recently, Olena worked on a research that explores in depth the fragmentation of status and rights among the third country nationals in the EU. Since 2012 she has also directed a documentary film “Road of a Migrant” about the role of Ukrainian Greek Catholic Church in mobilization of labour migrants and is currently working on her second documentary film about migrant women.