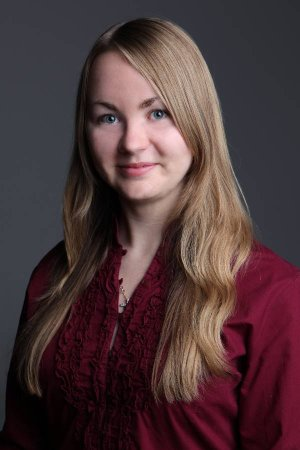 Recently, she worked as an Assistant to Director´s Office at the United Nations Research Institute for Social Development and as a Project Assistant in the EU-funded project at the University of St. Gallen. During her studies, she did internships at the State Parliament of North-Rhine Westphalia and the Federal Agency of Civic Education (Germany).

Currently, Maria is affiliated with the Geneva International Sanctions Network. As of November 2017, she will be a Post-Doc research fellow at the Ritsumeikan University (Japan) and will be a Contributing Analyst at Global Risk Insights (UK).

Her research interests cover EU external relations and post-Soviet politics with a particular focus on the Eastern Partnership countries and Russia. She has publications on the Europeanisation of party politics in Georgia, Moldova and Ukraine as well as on EU sanctions in the post-Soviet countries.