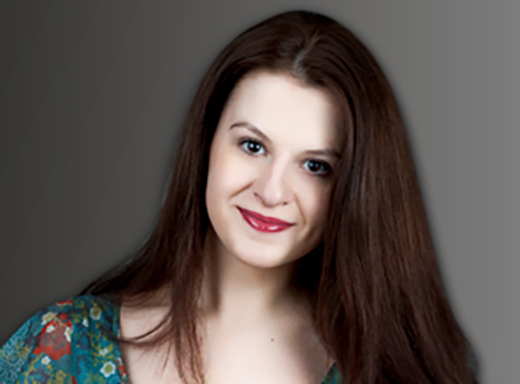 Khrystyna holds Master’s Degree with honors in International Law (specializing in International Private Law) from the Taras Shevchenko National University of Kyiv. From 2009 through 2011, Khrystyna participated at the Frankfurt Investment Arbitration Moot Court. To delve further into the field she has written theses on the ICSID jurisdiction for her Master’s and Bachelor’s Degrees. During the course of her studies, Khrystyna interned in the leading Ukrainian law firms in the field of international arbitration.

She regularly publishes articles (Pros and Cons of arbitration and mediation; Terra Nullius: Rules of professional ethics of representatives of the parties in international commercial arbitration; Specificity of GAFTA and FOSFA Arbitration; Some Categories of Disputes Referred to GAFTA and FOSFA arbitration) and provides commentaries on the issues related to alternative dispute resolution.