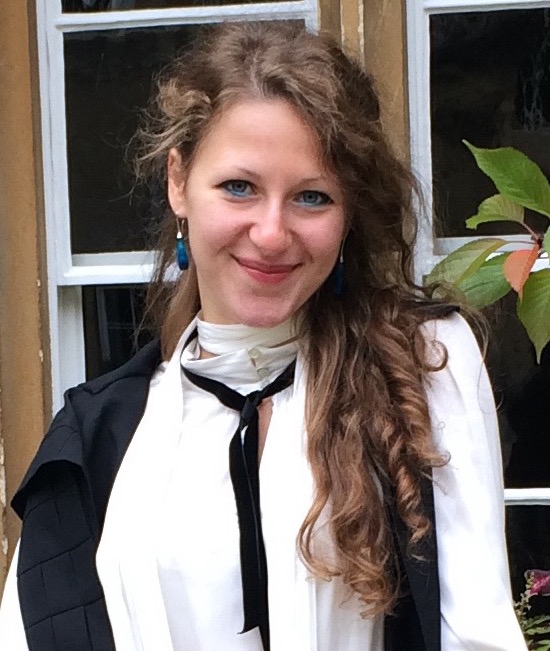 Jaroslava Barbieri recently obtained her MPhil in European Politics from Oxford University. She also holds an MSc in Political Theory from the LSE, and a BA in Philosophy from Sapienza University of Rome and University of Paris Sorbonne IV. She is editor-in-chief of Politikon, the academic journal of the International Association of Political Science Students, and Vice-President of the Club Alpbach London.

Her research interests lie in the EU’s foreign and neighbourhood policy (particularly Ukraine), Russian foreign policy, NATO, post-Soviet transition, conflict transformation, political communication and misperceptions, misinformation strategies, and the history of political ideas. Specifically, she is interested in analysing the EU and Russia’s alternative conceptions of borders from a security, legal, and historical perspective vis-à-vis their contested neighbourhood.

Soon she will be an intern at the Russia and Eurasia Programme at Chatham House. As part of the Canada-Ukraine Parliamentary Programme, she was an intern for Justin Trudeau. She also completed two LSE Parliamentary Internships, including for Lord Anthony Giddens. More recently, she worked for the Institute of World Policy in Kyiv and delivered workshops on EU and Ukrainian politics for the Den’ summer school of journalism. In collaboration with the Italian Institute of Culture in Kyiv, she held lectures at three major universities in Kyiv on Ukraine’s key-challenges after the Euromaidan and on the differences in how national identity is conceptualised in Western European countries and Ukraine respectively.