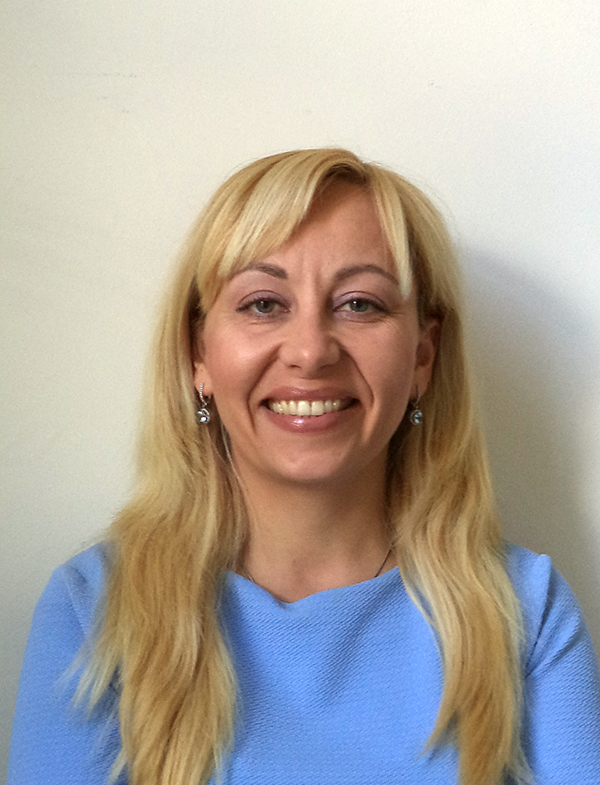 Dr. Iryna Lapshyna is Research Associate at South East European Studies at Oxford (SEESOX), University of Oxford. Since 2016 she is an Associate Professor, lecturer at Ukrainian Catholic University (Lviv). Previously she was a Senior Researcher at Centre on Migration, Policy and Society (COMPAS), University of Oxford, working on the ESRC-funded project ‘Does immigration enforcement matter? Irregular immigrants and control policies in the UK’.

Iryna has a PhD in International Economics (2002). She worked as national expert on an EU-funded FP7 project “Imagining Europe from the outside” (2010-2013). From 2002 to 2014 she was Associate Professor at Lviv Academy of Commerce, Ukraine. Her research focuses on labour migration from Ukraine, migration perceptions and aspirations, Ukrainian diaspora, corruption and human capital development.