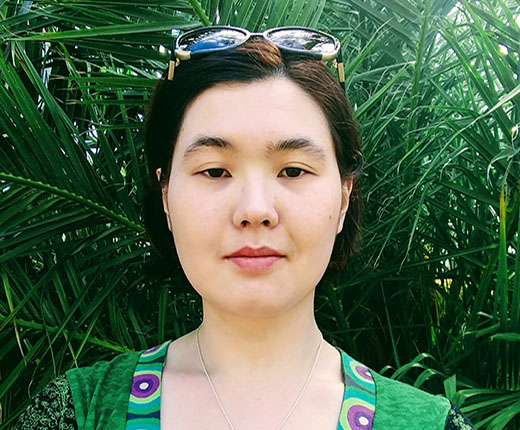 ABOUT
Dinara is a PhD Candidate at the ANU’s School of Politics and International Relations (Canberra, Australia). She holds Bachelor in International Relations with honors from KIMEP University (Kazakhstan, 2014) and Master of Social Sciences from the Helsinki University (Finland, 2016). Her PhD project is concerned with phenomenon of autocracy promotion and particularly case of Russia in its ‘near abroad’. Over the past decade, the world has witnessed a major ‘democratic rollback’ and consolidation of authoritarianism in several regions of the world which has raised urgent questions about factors hindering democratisation. This project aims to make an original contribution to the growing debate on external factors in authoritarian promotion by exploring Russia’s role as an anti-democratic actor in former Soviet Union.
CONTACT: dinara.pisareva@anu.edu.au