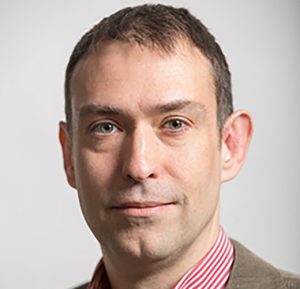 Dr Apor is Lecturer in European Studies in the Centre for European Studies and the Department of Russian and Slavonic Studies, and Director of the European Studies MPhil programme at Trinity College Dublin. Dr Apor has been awarded a Horizon 2020 grant by the European Commission as a key partner in a new research project entitled COURAGE. He acts as national task manager for the duration of the project, with Trinity’s Russian Department representing Ireland. His research team will explore collections of cultural opposition to Soviet rule in the Ukraine, and in countries with a significant Ukrainian minority.

Dr Apor’s research interests include the study of symbolic politics in Central and Eastern Europe under communist rule and the Sovietization process in the region in particular, and the social, political and cultural landscape of 20th century Eastern Europe in general.

He is co-editor of two volumes:

and a number of articles on the communist leader cult.