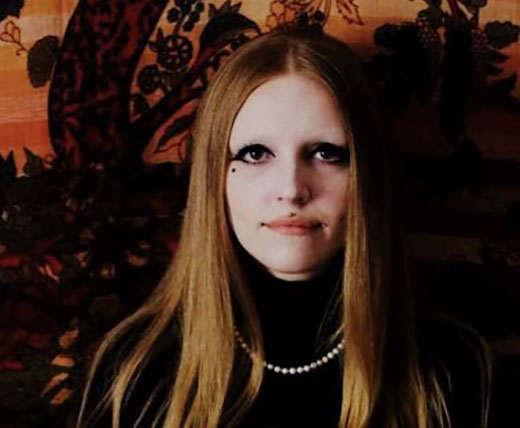 Anna Denejkina is a PhD Candidate at the University of Technology Sydney, where she also teaches in the Faculty of Arts and Social Sciences as a casual academic.

As part of her PhD, Anna is conducting a qualitative study into transmission of combat-related trauma from parent to child, specifically focusing on the impact of the Soviet-Afghan war (1979-89) on the first post-Soviet generation. Anna’s PhD research is funded by the Australian Postgraduate Award and the UTS Research Excellence Scholarship.

Anna has a background in journalism, and has worked as a freelance writer since 2009. In 2014 she graduated with a Master of Arts in Journalism from UTS — her work as part of this degree looked at the impact of the Euromaidan and the Russo-Ukrainian conflict on the Ukrainian and Russian diaspora in Australia.

Anna’s writing has been published in Australia and the US, in publications including Popular Science, The Kernel, and The Daily Dot.

As part of her research into combat-related trauma transmission, Anna Denejkina is looking for participants whose parent(s) or relative(s) served during the Soviet-Afghan conflict (1979-89) to respond to a confidential survey (UTS HREC REF NO. ETH16-0356).

The survey aims to find out about the impact of the Soviet-Afghan conflict of on the families of surviving Soviet veterans — specifically their (now adult) children.

To participate in this study, please follow one of the links below:

The survey should take approximately 10 minutes to complete.