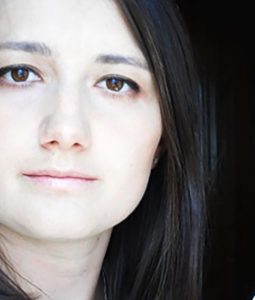 Agnieszka is associated with the Department of Eastern Studies at the University of Warsaw where she is a PhD candidate. She has earned her MA degree in International Relations. Agnieszka has also received the Diploma in International Organizations from the European Academy of Diplomacy in Warsaw. Her primary research focuses on the political transformation processes in the post-Soviet space, including contemporary areas of conflict. Agnieszka has conducted her academic research on the issue of the breakaway territories on the South Caucasus, with a special look at the unrecognized states.

Since 2010, she has been a contributing editor and a freelance journalist to the print and digital versions of journals, writing on current affairs in the Eastern European countries (Ukraine, Estonia, Georgia, Moldova). She was also involved in several scientific research projects dealing with the political elites and transformation processes in the post-Soviet space.

Prior to her career in academia, she interned with the diplomatic institutions in Poland and Estonia, as well as in the Institute of Public Affairs, Warsaw-based leading think-tank.