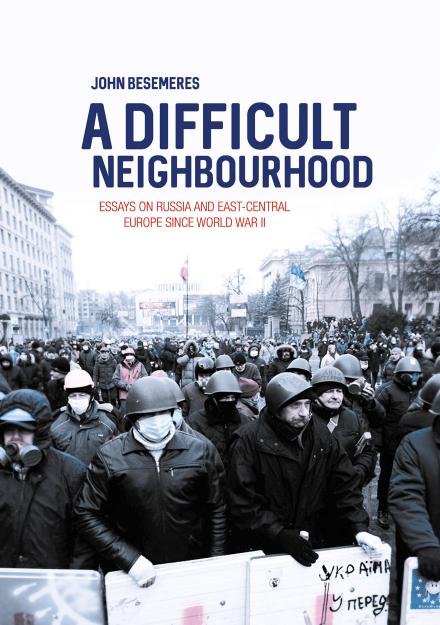 Through a series of essays on key events in recent years in Russia, the western ex-republics of the USSR and the countries of the one-time Warsaw Pact, John Besemeres seeks to illuminate the domestic politics of the most important states, as well as Moscow’s relations with all of them. At the outset, he takes some backward glances at the violent suppression of national life in the ‘bloodlands’ of Europe during World War II by the Stalinist and Nazi regimes, which helps to explain much about the region’s dynamics since. His concern throughout is that a large area of Europe with a combined population well in excess of Russia’s could again be consigned by the West to Moscow’s care, not this time by more and less malign forms of collusion, but by distracted negligence or incomprehension.

‘This is a wonderful collection of essays from a leading Eastern Europe specialist. John Besemeres brings a lifetime of experience, profound insights, and an incisive style to subjects ranging from wartime and post-war Poland through contemporary Ukraine to Putin’s Russia. At a time when doublespeak has become the new normal, his refreshing honesty has never been in greater need.’
— Bobo Lo

This publication was awarded a Centre for European Studies Publication Prize in 2015. The prize covers the cost of professional copyediting.