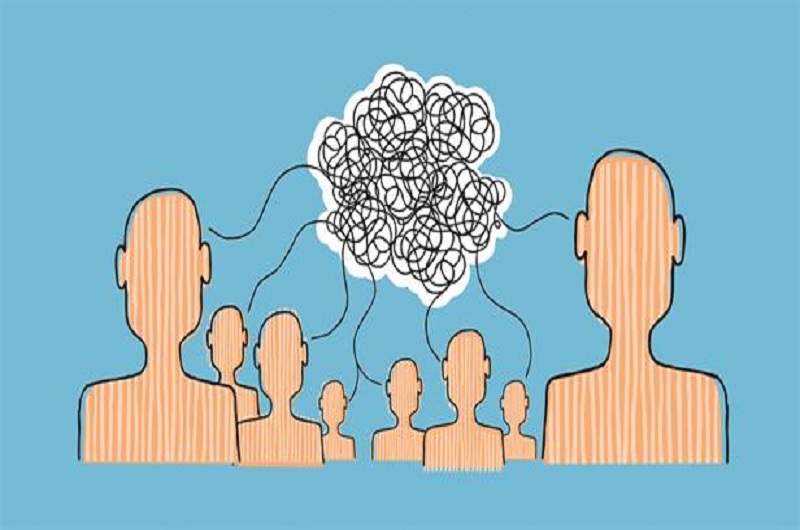 The latest ‘Beyond Propaganda’ paper looks at Ukraine as a laboratory of information war. Authored by Marina Pesenti and Peter Pomerantsev, this publication examines initiatives undertaken by the government, media, and civil society and seeks to identify techniques that can help other democracies counter new forms of disinformation. The summary was first published at the Legatum Institute

Information war and next-generation propaganda are among the most important challenges facing the world today. They manifest themselves in different forms in different places. Among them are the far right’s deliberate spread of conspiracy thinking in the US and Europe; China’s use of disinformation to extend its power in the South China Sea; and the online activities of violent extremists such as ISIS. The challenges are far different from those of the Cold War. Thanks to the globalisation of information, media and messages move easily across borders and into smartphones.

Movements and interests join and separate in constantly shifting trans-border alliances, making talk of “offence” and “defence” outdated. Inside democracies, the continued rise of political PR and candidates who reinvent reality at whim has led some commentators to claim we are living in a ‘post-fact’ world. Ukraine has been at the cutting edge of these challenges since Russia’s annexation of Crimea, described by the Supreme Allied Commander of NATO as the greatest “information blitzkrieg” in history.

Domestically, Ukraine’s information space is deeply distorted by oligarch-controlled media with scant respect for accuracy or objectivity. What can we learn from Ukraine’s responses? Did any of the strategies created in Ukraine succeed? Did others backfire? This paper looks at Ukraine as a laboratory of information war, examining initiatives undertaken by the government, media, and civil society and seeking to identify techniques that can help other democracies counter new forms of disinformation.

During the Cold War, government agencies such as the US Interagency Working Group on Active Measures swiftly analysed and rebutted Kremlin disinformation. What should today’s approach involve?

Kremlin disinformation campaigns are aimed at fostering divisions in democracies, undermining trust and destabilising countries by increasing polarisation. This is increasingly easy in media spaces that are growing ever more fractured and which are flooded with a deluge of disinformation from many sources. Initiatives that could rebuild trust and improve the information space include:

About the Beyond Propaganda Series

The 21st century is seeing a new scale of media manipulation, psychological war and disinformation. The technological capacity of the information age, a more liquid use of ideology by authoritarian regimes, and the West’s own difficulties in projecting democratic values have redefined the threat of propaganda. The Transitions Forum’s ‘Beyond Propaganda’ series investigates these challenges and aims to identify solutions.

The Transitions Forum is a series of projects dedicated to the challenges and possibilities of radical political and economic change.