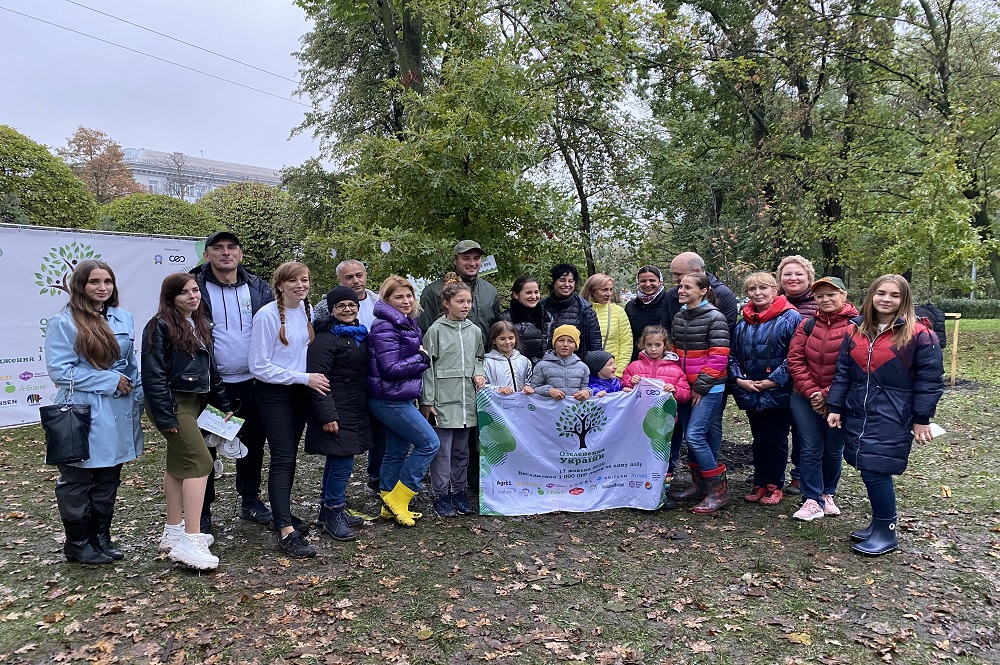 October 17, 2020 has entered into Ukraine’s history as a collective success story of Ukrainians for the green future. This is the day when all Ukraine’s regions were able to unite in desire to preserve the country’s ecosystem, thus more than 1,000,000 trees were planted in one day (24 hours), which set a Ukrainian record.

The project “1,000,000 trees in 24 hours” was held within the framework of the global ecological project “Greening of Ukraine”. The initiative of the project belongs to Serhiy Haidaychuk, President of CEO Club Ukraine, and Hanna Krysiuk, Director General of the Book of Records of Ukraine and was supported by Roman Abramovsky, Minister of Environment and Natural Resources of Ukraine, and Vasyl Kuziovych, Head of the State Forest Resources Agency.

The aims of the project are to attract attention to the problems of ecology and restoration of the country’s ecosystem. Moreover, the project desires to form a positive image of Ukraine in the world through the first collective success story of Ukrainians. Public, private institutions, associations, business clubs, educational institutions, ministries, diplomatic missions, military, city and regional administrations joined the project. 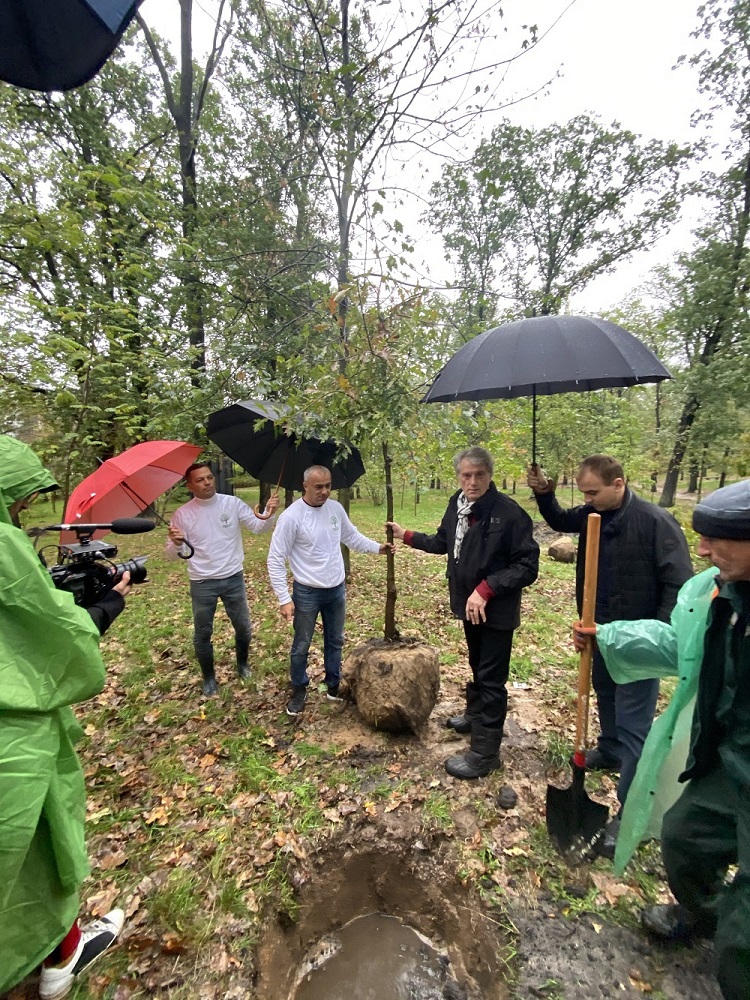 Among the guests, planting the name trees in Ukraine, diplomats and politicians were present, for example, Viktor Yushchenko, the third president of Ukraine; Olga Stefanishyna, Vice Prime Minister for European and Euro-Atlantic Integration of Ukraine; Roman Abramovsky, Minister of Ecology and Natural Resources of Ukraine; Oleksandr Tkachenko, Minister of Culture of Ukraine; Natacha Diaz Aguilera, Ambassador of Cuba to Ukraine; Yuriy Bolokhovets, Deputy Chairman of the State Forestry Agency, etc. 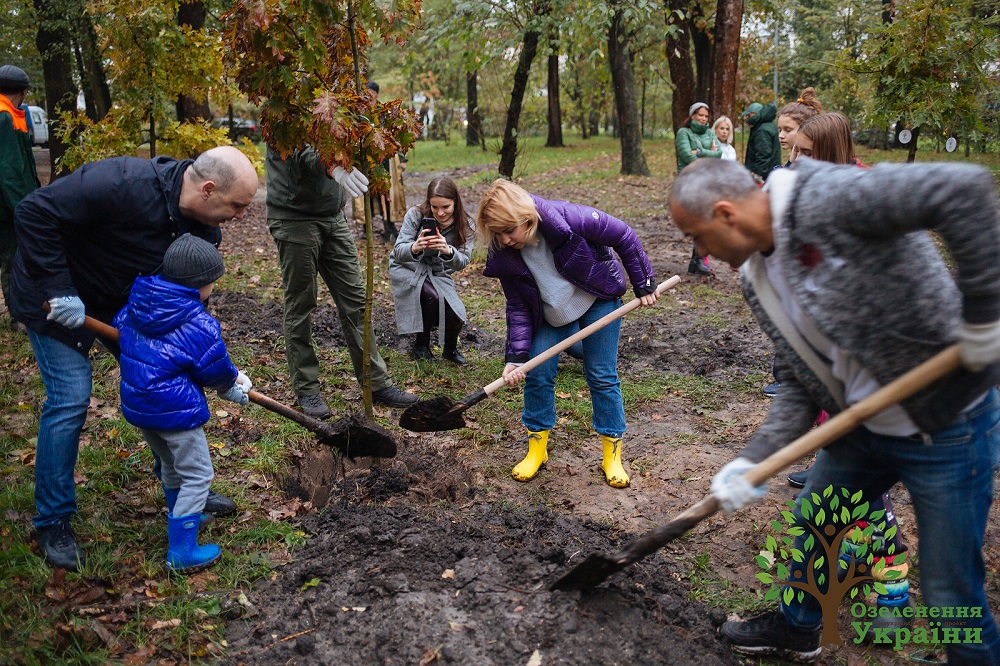 The next day, during a press conference, the organizers announced the results of the project “1,000,000 trees in 24 hours.” During 24 hours, 2,000,027 trees were planted in 24 regions of Ukraine, 1,831,333 of them were counted for the Book of Records of Ukraine. 33 different tree species were planted. In solidarity with the eco-project and Ukraine, 115 trees were also planted in 10 other countries. More than 50,000 participants took part in the initiative. These results were entered into the Book of Records of Ukraine, as the collective success story of Ukrainians in category: “Ecology. Mass events”.

Even bigger goals are planned for 2021! Either in March or in October 2021, the project will become global. The idea is to plant 100 trees in 100 countries as part of the initiative “Greening of the planet”. The goal of the project is to teach the world how to create collective success stories, which unite nations and show a good example for the next generations in taking care of our planet and fighting against the climate change. Therefore, the organizers ask everybody around the world to join them in planting trees, cooperation and taking care of our planet! 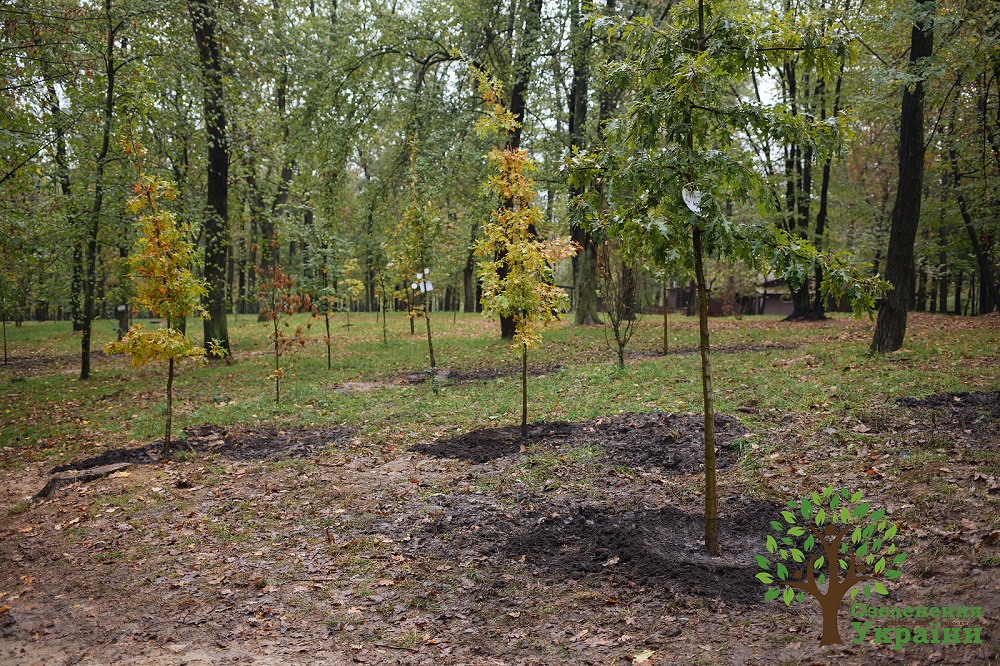