On 2nd September, as part of the 2016 Festival of Democracy at University of Sydney, UDI took part in launching its work, and the activities of its partners. With great honor, UDI’s founder and co-ordinator, Dr Olga Oleinikova, humbly introduced the key achievement of the first 5 months of restless work by UDI team of 7. After presenting the vision and strategy for further development of UDI, Olga introduced the main guest speaker Halyna Yusypiuk. Halyna Yusypiuk, the First Secretary of the Ukraine Embassy in Australia, introduced the moving photo essay, ‘The Revolution of Dignity,’ of Ukrainian photographer and activist Maksym Trebukhov, which was received with curiosity, inspiration and hope for better future.

The special screening was invigorated by a vibrant mix of interested attendees, ranging from members of the diaspora community, and non-diaspora academic community from across Sydney and Melbourne. The launch allowed UDI to showcase its exceptional outputs during its infancy to a captive audience. The special screening of the photo-essay also counts as one of UDI’s early milestones in establishing UDI into a functioning digital and non-digital platform of ideas, projects, initiatives, and collective minds. As UDI embarks on this journey we look forward to furthering the messages and much needed work towards Ukraine’s democratic passage!

The UDI team would also like to take this opportunity to thank Dr Olga Oleinikova for establishing and driving all the hard efforts. Great work of our dream team of 7 driven academics, activists and policy-makers – a brilliant start! 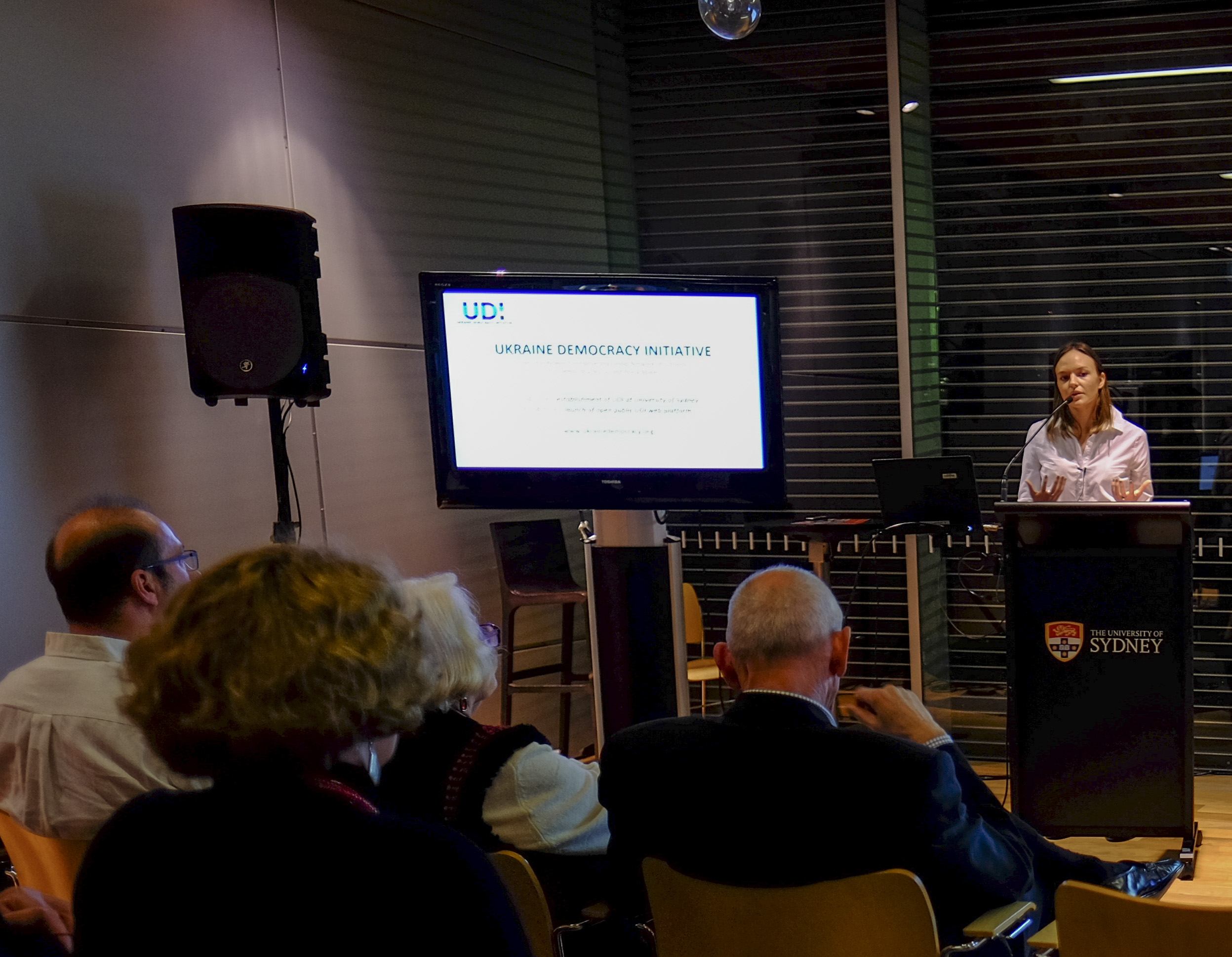 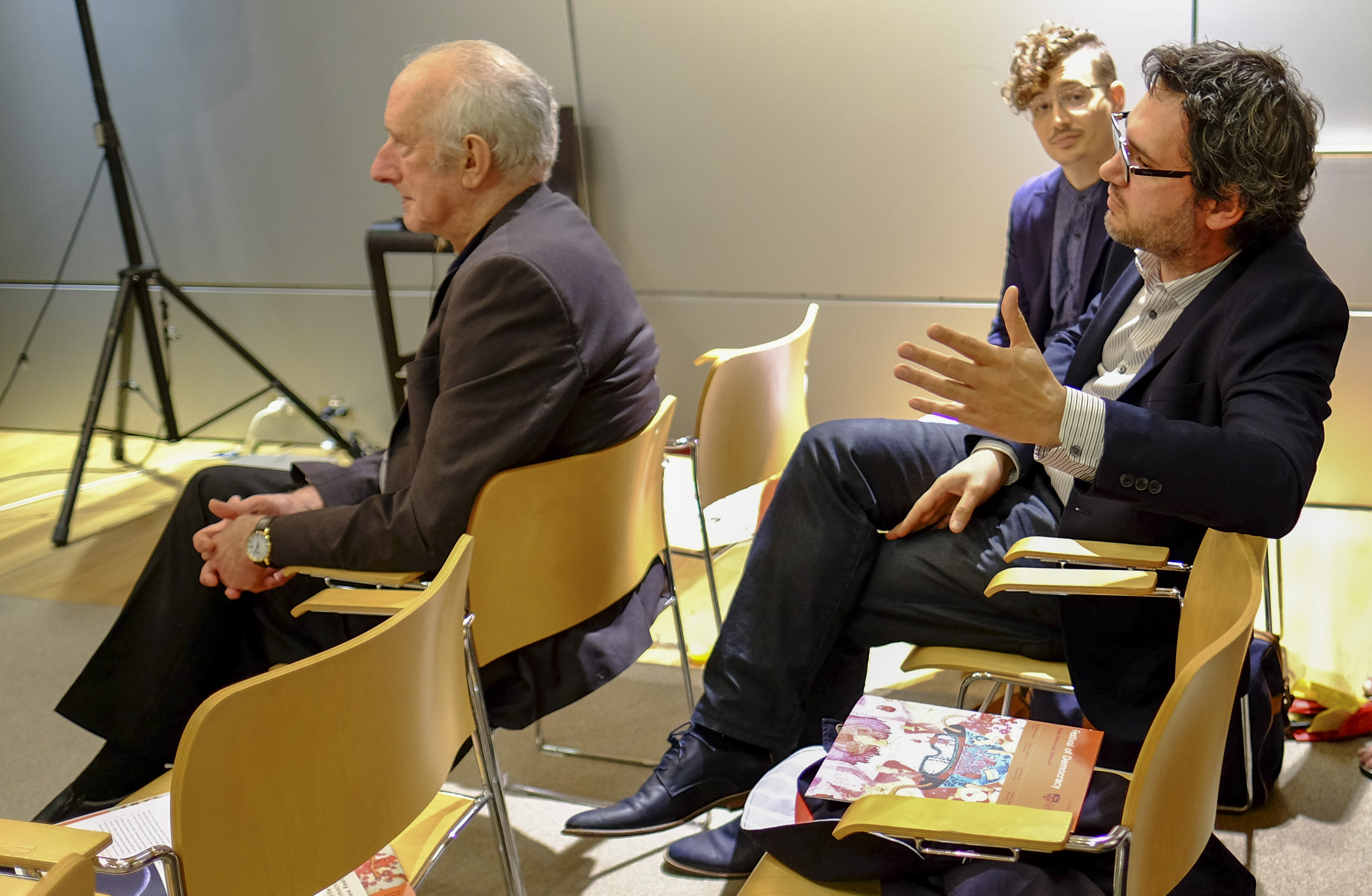 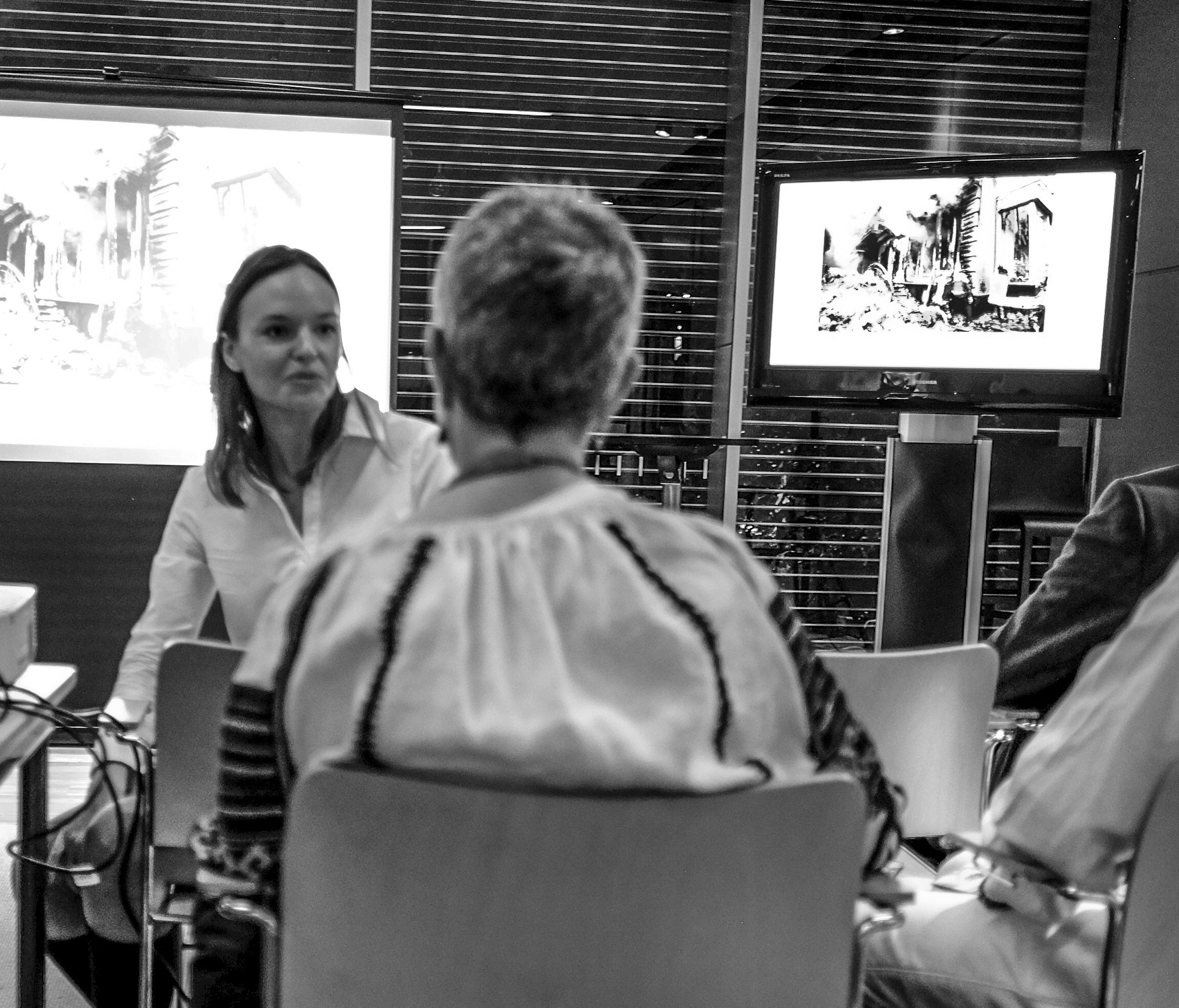 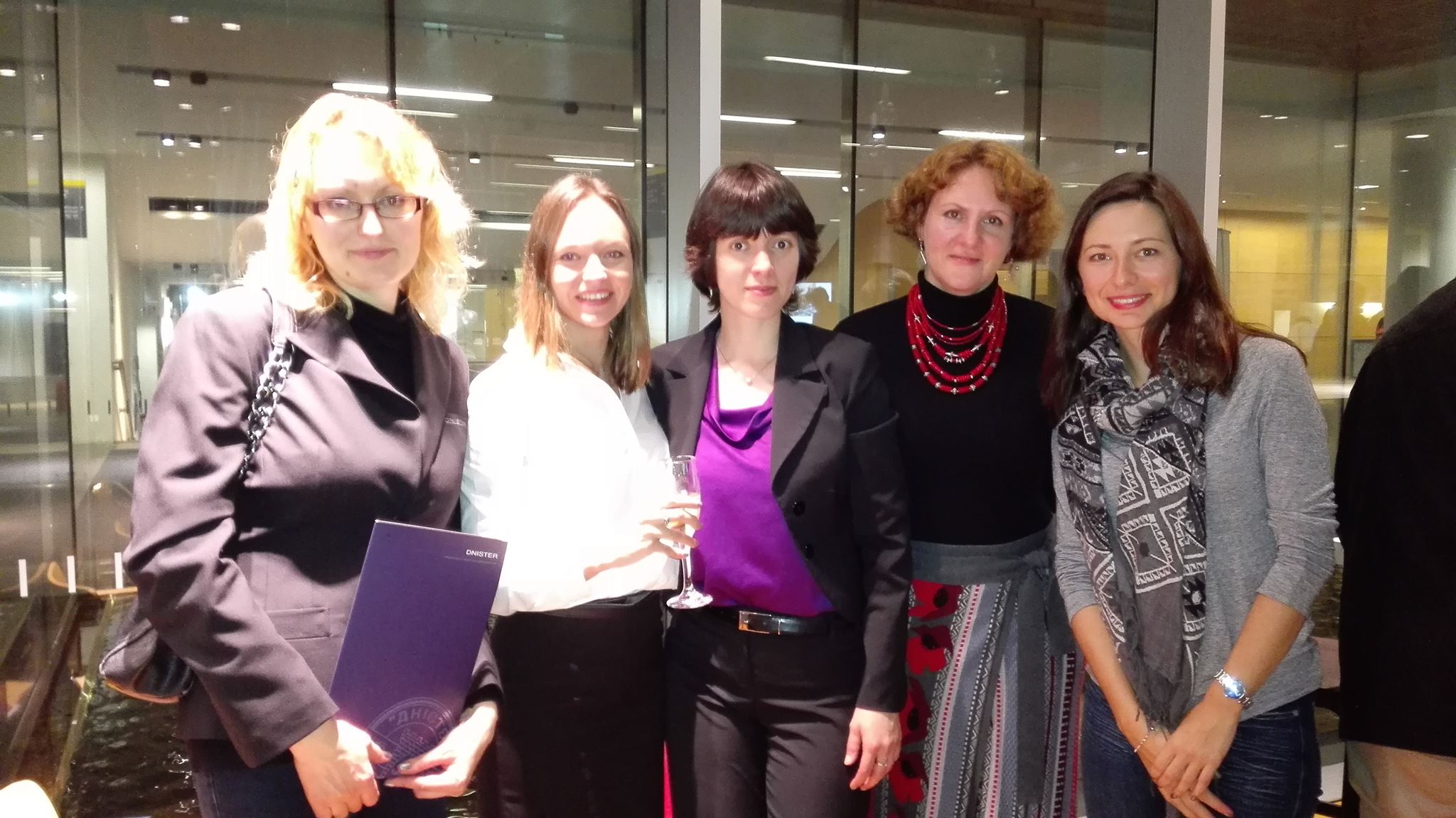