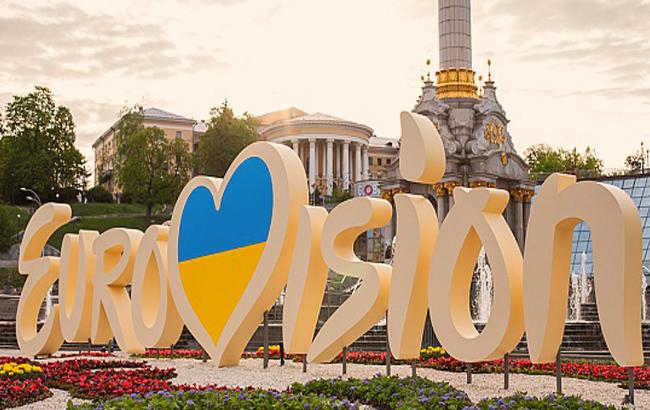 The article was originally published at Euromaidan Press.

A poll conducted by the Institute of World Policy during the duration of the 2017 Eurovision Song Contest in Kyiv reveals that the majority of EU citizens who visited Ukraine for the contest now want to see Ukraine as a part of the European family even more. Additionally, 70% respondents said that Russia was responsible for the conflict between Russia and Ukraine.

It appears that Ukraine had made a good impression on Eurovision visitors, 54% of whom visited Ukraine for the first time. While the majority (24%) of the respondents of the poll, 59% of whom were from the EU and 41% – from non-EU countries, said that war was their primary association with the country before visiting, now most (32%) have the association “the hospitality, wonderful positive people.”

92% of the respondents said they would like to return to Ukraine, and 47% noted that their expectations for visiting the country were exceeded. Only 10 respondents, or 1%, were disappointed with their visit. The visitors were optimistic about the future of Ukraine’s membership in the EU, with 54% of the guests stating that Ukraine would join the EU within the next 5 years. 19% believe that Ukraine will join the EU in 10 years, and 6% – in 20 years. Only 1% don’t see Ukraine in the EU (20% couldn’t answer).

57% of respondents chose the geographic reason for explaining why Ukraine should be part of the EU – it’s part of Europe. 26% believe that EU membership will protect Ukraine from Russian aggression, and 18% believe there is no reason to deny membership to some countries while allowing it to others.

The Eurovision guests were most impressed by the Ukrainian people (73%), entertainment infrastructure (46%), and culture (45%). On the other hand, respondents believe that Ukraine is considerably inferior compared to other European countries in such areas as transportation (26%), urban infrastructure, government, and knowledge of English (18% each).

Despite Russian attempts to portray the war in Donbas as an internal conflict, 70% of Eurovision guests identified it as a war between Russia and Ukraine, with only 4% answering that this was a civil war or internal conflict. 5% believe this is a war between Russia and the West. 19% didn’t know. 66% stated that Russia is responsible for inciting the conflict with Ukraine, and only 1% thought that Ukraine was responsible.

Overall, 1,060 Eurovision visitors were interviewed. 68% were male and 32% were female.