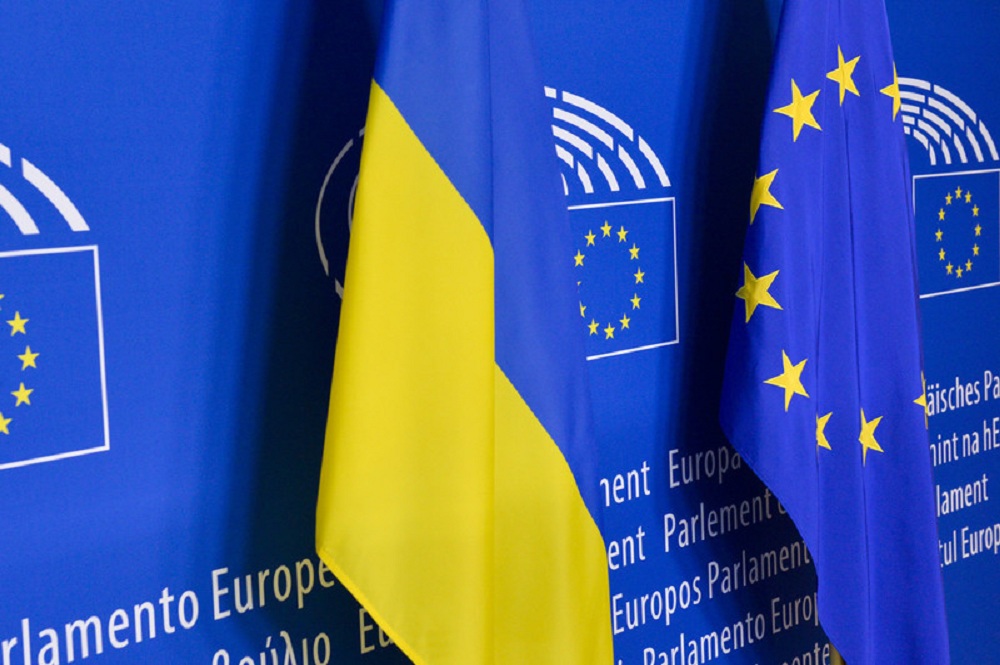 The article was originally published at Euroobserver by Mark Temnycky

June 2017 will mark the three-year anniversary of the association agreement between the European Union and Ukraine, and while the Eastern European state has taken major steps towards European integration, its progress has been slow.

With the signing of the EU agreement in 2014, it seemed as if Ukraine’s dream of Western integration would finally become a reality. This feeling materialised in 2015 as Ukraine took significant steps in its fight against corruption.

In April 2016, the Dutch overwhelmingly rejected closer EU ties with Ukraine. Matters became worse in June when the United Kingdom, one of Ukraine’s staunchest advocates in the EU, voted to leave the bloc.

Implementation of the agreement allowing visa-free travel to the EU has also been delayed. Given these developments, Ukrainian enthusiasm for Europe is slowly waning as many Ukrainians believe the EU may not deliver on its promises.

Critics of Ukraine argue that it is far from ready to join the EU, citing corruption as its major hurdle.

Furthermore, some EU members are concerned that Ukraine’s economy would be a drain on European resources.

This comes at a time when the EU faces the loss of the UK, one of its biggest financial contributors. Some critics argue that it will take at least 20-25 years for Ukraine to be admitted into the organization.

Ukraine continues to face these problems in 2017. It was ranked 131st in the world on the Corruption Perceptions Index, and the war in Donbas has escalated.

While Ukraine’s future may seem bleak, the eastern European state has a new case to present to the EU.

Its educated populace and the IT sector may accelerate the membership process and boost national morale during this difficult period in its history.

Ukraine has a literacy rate of 99.7 percent, which is higher than most EU states. This statistic demonstrates that it can be a vital member of the international community.

The well-educated populace has also led to a booming IT sector, with venture investments in Ukrainian start-ups jumping 237 percent from 2014-2015.

There are currently over 100,000 skilled IT professionals in Ukraine, and the training and knowledge of Ukrainian software developers are on par with those of Silicon Valley. The IT sector accounted for 3 percent of Ukraine’s annual GDP, and has generated billions of dollars in exports.

The work of these Ukrainian developers has not gone unnoticed. Corporations such as Snapchat and Uber have performed well in Ukraine.

Moreover, GitLab co-founder Dmitriy Zaporozhets was listed in Forbes 30 Under 30 as one of the most successful people in the world in the enterprise technology sector.

Firms such as Ecois.me and Petiole have gained international acclaim and were recognized for their contributions to the Ukrainian market.

Given their expertise, Ukrainian developers would be a valuable asset to the European community as they have demonstrated that they are very motivated, well-trained, and capable.

The recent rise in Ukraine’s tech industry has had a major impact on foreign investment. The tax burden in Ukraine is one of the lowest in Europe, and many investors have capitalised on this opportunity.

Private sector technology firms from Sweden have invested millions of dollars into the tech industry.

The strong performance of IT companies such as Sigma Software and Beetroot have encouraged others, like Danish company Clio Online, to enter the market.

As the IT sector continues to expand it is likely that private tech companies from other EU members will conduct business in Ukraine. This partnership could strengthen international cooperation between the EU and Ukraine.

The IT sector in Ukraine could also help reduce corruption. During the early 2000s Estonia invested heavily in the tech industry, even choosing to develop electronic services to oversee transactions online between government and citizens.

Thanks largely to the effect of technology, the Baltic state is now ranked 23rd in the world on the Corruption Perceptions Index.

Using Estonia as a model, Ukraine’s IT sector could play a critical role in fighting corruption, thereby building confidence in Ukraine and easing the concerns of critics in the EU.

With demonstrated strength in the growing IT sector, Ukraine is showing that it can compete with the tech industries of any Western state, and data processing solutions can contribute to greater efficiency and investments across both the private and public sectors.

This suggests that Ukraine is not as far behind as critics suggest, and that skeptics in the EU should not be so hasty in dismissing a potential engine of growth on the continent.

Mark Temnycky is a Ukrainian-American pursuing a masters in public administration and international relations at the Maxwell School of Citizenship and Public Affairs in Syracuse University, New York, in the US