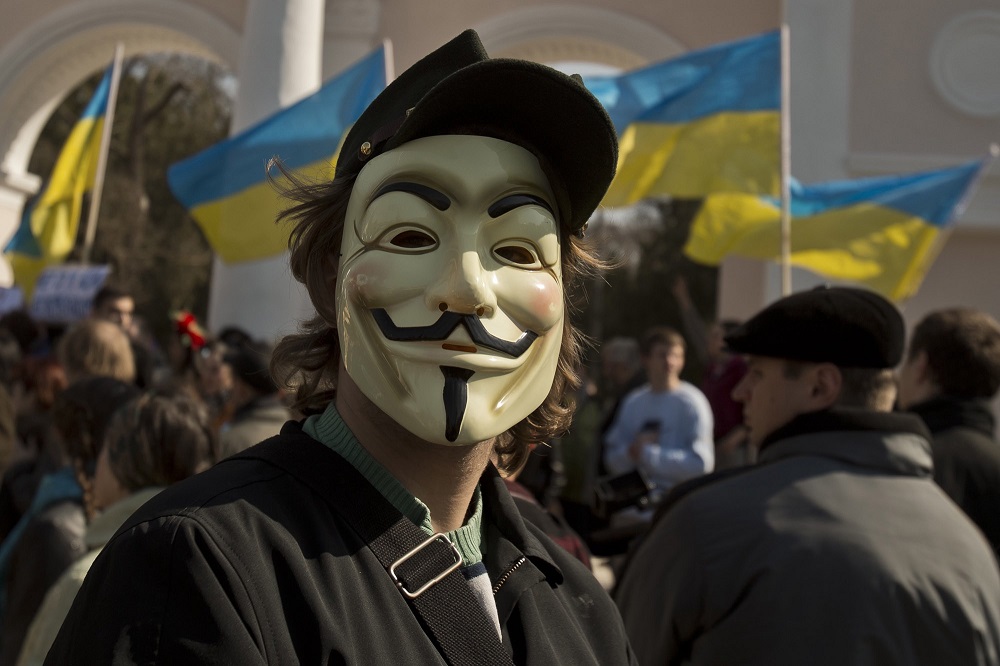 The article was originally published at Medium by Enis Hulli.

Still at the dawn of its tech revolution, Ukraine is headed to become a startup powerhouse with many more global success stories to come.

Country’s robust education system creates close to 40k graduates a year in technical studies and the government aims to get this number to 100k by 2020. The economy of the country has been shaking but IT has always been one of the most stable industries with much higher salaries, which makes it super attractive for people and drives more interest.

The number of so-called “switchers” (people, who switch from any industry to IT) has increased by 5x since 2014, increasing the talent base — Igor Ovcharenko, Seedstars

Coupled with more than 200k IT professionals and low labor costs, Ukraine’s IT outsourcing sector thrived in the recent years. The highly skilled and young workforce of the country stands out from competition at the EMEA region with superior quality and fast execution.

Outsourcing is a catalyst to create global entrepreneurs

Growing from 0.06% of the GDP to 3.3% -more than 50x- in the past 5 years, Ukraine’s IT sector will soon become number one export of the nation. It is no surprise that more than 100 multinational tech giants opened their R&D offices in Ukraine including Samsung, Boeing, Siemens and Oracle.

Ukrainian engineers gain invaluable experience working on innovative products and develop the cultural ability to work and operate in the Western markets.

This knowledge transfer and vision pushes companies to switch from pure outsourcing/service to global product companies and provides the necessary learning infrastructure for the engineers to become well-rounded entrepreneurs.

Contrary to US’s gigantic market size and excessive funding opportunities, entrepreneurs in Ukraine need to operate in a much smaller market with geopolitical challenges and lack of capital. Focusing on international markets from day one, Ukrainian startups become profitable very quickly, only to re-invest in further developing the product or growth.

In a sense, that’s limiting, but it also gives Ukrainian startups an edge that many early stage tech companies lack. They develop an acute business sense very quickly and learn how to compete. — Yevgen Sysoyev, AVentures

Serving customers from international markets, the new-age Ukrainian startups are still very much rooted domestically with all of their development and R&D offices still in the country, giving them a real cost advantage.

Early signs of the next major startup hub

Unlike the user base and geography acquisitions in adjacent markets, tech giants are acquiring Ukrainian startups like Looksery (by Snap), Viewdle (by Google)or Maxymiser (by Oracle) for their team and technology to leverage country’s growing talent base.

Ukrainian teams have extraordinary work ethics, putting in long hours and making up for any lack of resources they might experience in their local ecosystems. They can address hard problems and are usually on the cutting edge of the latest tech, AR and cryptocurrency being just a couple of examples. — Eveline Buchatskiy, One Way Ventures

Early stage scene is also blossoming as startups achieve millions of dollars in revenue with close to no external funding. Attractive for foreign investors, companies like Competera, Promo Republic and Reply.io have established teams with dozens of engineers and systematic sales processes to sustain cost effective growth in global markets.

Geo-arbitrage funds emerge as a bridge to Silicon Valley

Increasingly companies are launching their US operations at earlier stages while still keeping development back home. Petcube, Allset, Preply, Mobalytics, Sixa and People.ai are all examples of Ukrainian entrepreneurs competing on the global playing field since inception.

Early stage funds and accelerators like 500 Startups, Techstars and Y Combinator are continuously scouting around the country to detect savvy entrepreneurs and capitalize on the opportunity to connect them to the US.

The country has a strong technical education system and a growing talent pool of engineers joining the workforce that become the fundamental infrastructure to create an innovative economy.

Locally incubated global success stories increase the investor appetite for Ukraine as the country becomes the next startup nation. The necessary components are falling into place to create tomorrow’s tech giants.