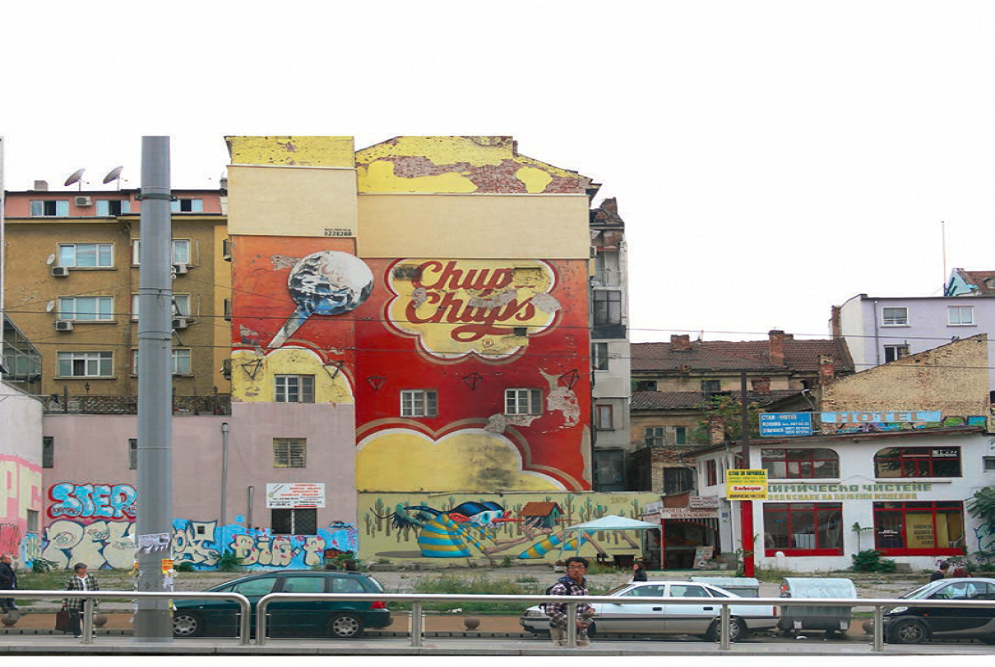 The article was first published at Social Platform.

With rise of populism, illiberalism and xenophobia in EU’s Eastern Europe, a key question has become “what went wrong?”. A region considered a textbook example for transition, EU integration and democratisation, now writes alarming headlines almost every day. With the global West being caught in its own democratic retreat and the single countries becoming increasingly isolationist, it is too tempting to look for the same explanations and same solutions in every country. Our understanding is that Eastern Europe needs a different approach, which begins with a closer look into both communism and a variety of transitional experiences of the past.

In the same vain, we are pleased to present our latest publication “Mapping Transition in Eastern Europe: Experience of Change after the End of Communism”. Driven by these questions, my colleagues and I tried to map the challenges we (in Bulgaria, Croatia, Germany, Romania, Ukraine and Russia) face today that can be ascribed to the recent past.

The comparative chapter in the book outlines common problems and gives few ideas about how to approach them. The six country profiles focus on a set or sets of issues and offer means to overcome them using the toolbox of civic education.

We hope that with this publication we will be able to contribute to a broader discussion about the role of civic education in countries in transition. We aim to demonstrate that unless the political culture of the citizens at large becomes a centrepiece of the efforts in countries in transformation, transition itself will be continuously perceived by many citizens as a failure. Institutions and elites usually take priority in countries in transition, but unless attention is paid to the society at large, legacies of the past will loom in the present, opening space for illiberal and populist forces to determine the future of democracy.

This publication is the result of the two-year-work of a network of practitioners in civic education in Eastern Europe and funded by the German Federal Agency for Civic Education.

Download a free copy of “Mapping Transition in Eastern Europe: Experience of Change after the End of Communism” here.