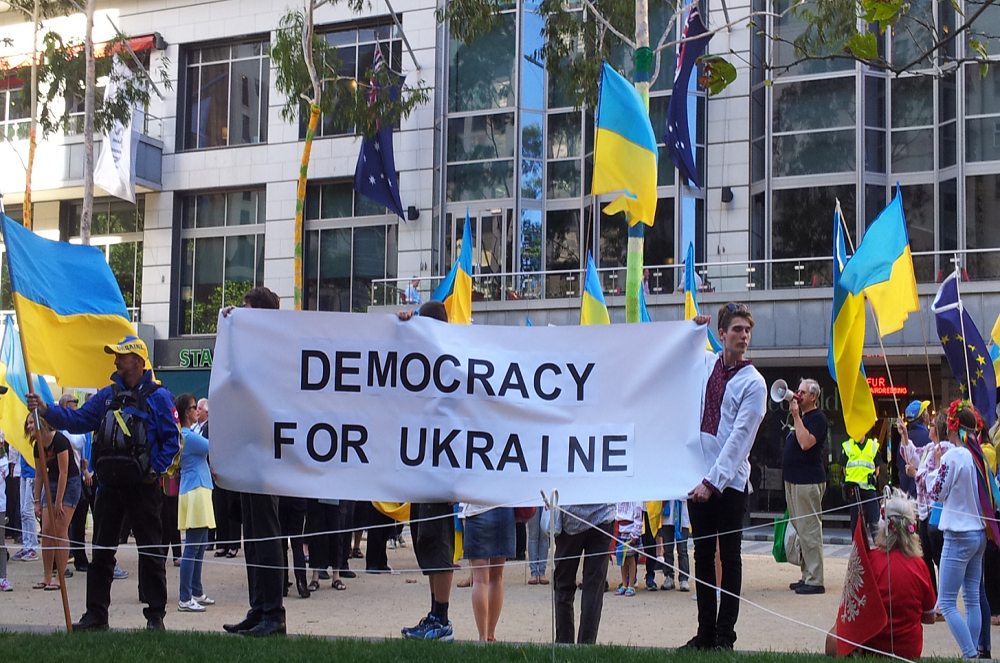 Ukraine celebrates over seven years of participation in the Open Government Partnership. During this time, it has adopted four and has implemented three national action plans. Some of these plans have included internationally recognized commitments, such as the e-procurement system ProZorro, the online civic monitoring platform DoZorro, and the e-asset declarations platform.

How has the co-creation of OGP action plans evolved over time? What methods of public consultation have been used? What new actors have been included? What effect has it had on the content of action plans? Perhaps answering these questions could help to draw lessons from Ukraine’s experience that can be applied by other OGP members.

Similar to other OGP countries, the first action plan from 2012 employed more traditional consultations with the established civil society groups specializing in governance issues. The second action plan was developed in the immediate aftermath of the Revolution of Dignity in 2014, with the post-Maidan government pledging sweeping reforms, some of which, namely the anti-corruption and decentralization initiatives, were reflected in commitments of the second action plan. The consultation for that plan included for the first time, regional presentations and online commenting. The third action plan introduced a consultation with the World Café Workshop in Kyiv, where civil servants and the CSO community brainstormed on thematic priorities. Contributions, which also included ideas gathered at local fora, numbered more than 200 suggestions. The Secretariat of the Cabinet of Ministers then narrowed the list for consideration and published a summary explaining which inputs were included. An online vote was held for prioritizing commitments.

The fourth action plan employed by far the widest variety of participatory methods, including interactive mobile voting for themes during a workshop and an online discussion and e-vote for priorities on the Discuto platform. The Multi-Stakeholder Forum explicitly discussed and voted for each of the proposed commitments. The fourth co-creation process included a wider variety of groups, such as the ones working on women’s empowerment, while Regional UNDP Ukraine hubs facilitated public engagement across Ukraine. As a result, the number of people participating in consultations increased from around 60 in the first cycle to over 800 in the fourth cycle.

While public outreach has increased overtime, inputs from professional organizations with specialized expertise were critical in shaping the thematic scope of the action plan. For example, the government sought inputs from experts working in new fields, such as education, which led to three education-related commitments in the most recent action plan. Additionally, for the first time, the action plan was linked to United Nations’ Sustainable Development Goals, which signaled the government’s commitment to deliver on global development priorities.

Ukraine’s evolving approaches to co-creation can provide useful lessons for the partnership. The connection to the Sustainable Development Goals may serve as an organizing principle for multiple commitments and incentivize to broaden the range of stakeholders. The world café format for consultations is useful for bringing together public officials and civic activists to brainstorm topics for the action plan. Furthermore, regional discussions can produce more comprehensive input and spark local open government initiatives. Online deliberation and e-voting can help to crowdsource ideas, reach wider audiences and ensure transparency of decision making. Finally, it is perhaps best to employ both offline and online engagement formats and most importantly, be willing to experiment. In the true OGP spirit, great ideas can come from anywhere!