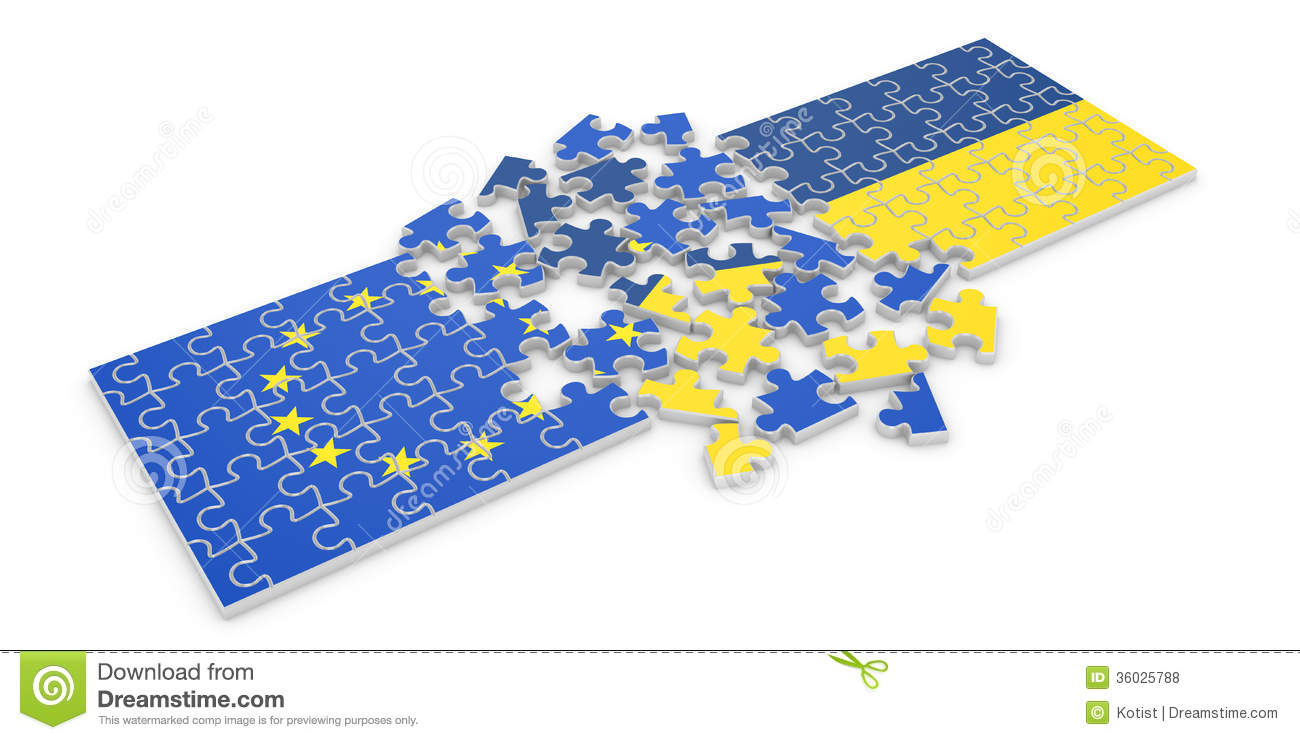 The article was first published at European Council on Foreign Affairs. By Gustav Gressel

In November 2013, the people of Ukraine assembled en masse in Kyiv’s Maidan square. They were protesting President Viktor Yanukovych’s failure to sign Ukraine’s Association Agreement with the EU. The Maidan uprising sent Ukrainian politics into chaos. It began a chain of events that led to the Russian annexation of Crimea and to the ongoing war in the Donbas. And it changed the political leadership and set Ukraine on the rocky road to reform.

Effective reform has long eluded Ukraine, in part because reform there isn’t just about improving the transparency of the state apparatus. It often also involves a complete overhaul of state processes. Ukraine was one of the most “Sovietised” republics in the USSR, and has carried forward many of its worst organisational characteristics. Reform in Ukraine is effectively “de-Sovietisation”.

Ukraine’s reform efforts have made some progress over the last two years. Reforms are ongoing in almost every arm of the state, including in the media, even as Ukraine has had to deal with a challenge to its territorial integrity and Russian aggression within its internationally recognised borders.

But overall, the results are mixed. Ukraine has made great strides in some sectors — particularly the defence sector, the banking sector, and the agricultural sector. But reforms in key state institutions, such as the judiciary, have failed to deliver results.

The EU and its constituent member states have helped Ukraine on the path to reforms by providing financial assistance and expertise. The EU has always been in a strong position to help Ukraine, having helped reform efforts in other post-communist countries. Now that those countries are themselves EU members they are able to share best practice with Ukrainian interlocutors.

The EU has been particularly helpful on regulatory issues, rural development, and energy-sector reform. Despite some teething issues, support from the EU and member states has, on the whole, been a success to date. It has helped to bring about more change and reform than Ukraine has seen since its independence. Indeed, Ukraine has passed more laws in the years since Maidan than any other European country. Transparency has increased, and more controls have been put in place to stifle corruption.

But the EU’s efforts at assistance have not helped spur effective judicial and administrative reform, that is to say, reform of the central state apparatus. The lack of progress in this area hampers reform efforts in other areas. More than two years after Maidan, it is clear that the EU should have placed more pressure on the country’s leadership to deepen judicial and administrative reforms. Instead, much diplomatic energy has been wasted on the Minsk process, which is locked in a stalemate.

Ukraine fatigue and defeatism is taking hold in some European countries. But the governments of these countries should know that Ukraine can reform. It just requires effective support and guidance — some of which can be provided by the EU. Sometimes that support and guidance has missed the mark, but there are things the EU should be focusing on now to help Ukraine reform.

There is also a regional divide in the willingness of EU member states to assist Ukraine. While northern and eastern member states actively support Ukraine’s transition, there is a lack of engagement by many western and southern member states. This imbalance undermines the idea of European solidarity and cohesion, and ultimately the effectiveness of the EU as a political player. Italy, for example, provides less assistance to Ukraine than Slovenia. France, Spain, and Italy together provide less than any of the individual Baltic states.

In order to push forward the reform process further the EU needs to continue to communicate with the Ukrainian public to give them evidence of the impact of reforms, progress on Minsk, and to reassure them that separatists in the east of the country will not gain influence. The EU needs to help win the hearts and minds of Ukrainians by keeping their communications consistent and clear. The absence of such communications will bring on further disillusionment with the protracted reform process.

The EU should focus on judicial and administrative reform. This is the area most in need of reform. One way of helping to support reforms of the judiciary and administrative functions is to embed European diplomats and experts into Ukrainian administrative structures. This will allow for the transfer of advice and experience, but also give some control over the reform process.

The EU will have greater leverage for pushing forward these reforms if it is able to stick to its commitments to Ukraine. When Ukraine achieves the requisite reforms to receive benefits – such as visa liberalisation, the EU must make good on its promises, otherwise it risks alienating Ukrainians from the reform process.

One of the key factors holding back reform efforts in Ukraine is the lack of specialised task forces to implement reforms. As such, the EU should advocate for specialised reform implementation bodies in each Ukrainian ministry, so that there are dedicated people working on reforms. This will help to ensure that reform is treated as a priority in government ministries.

While Ukraine’s reform process rumbles on, so does the conflict in the east of the country. The EU should make sure that it is also supporting Ukraine in this fight. The EU should therefore step-up efforts to reform the Ukrainian armed forces, so that they are better equipped to combat the Russian threat, and also be open to lethal aid, if the requisite conditions are met.

Local economies in Ukraine are weak and there is a high degree of financial uncertainty. The EU should ensure that it is aiding Ukraine’s economic transition and de-oligarchisation process by opting to support small and medium enterprises that are owned by regular people, rather than oligarchs. Connected to this, the EU should continue to support rural development as agricultural reforms mean that many small farms will face hard times ahead. Ukraine has one of the largest agricultural sectors in Europe, and by offering increased support to reforms in this sector it can ensure that the transition to European standards is as smooth as possible.

Perhaps more than anything else, the EU needs to be blunt about the shortcomings of Ukraine’s reforms. The EU has at times been too soft on Ukraine. European diplomats should be as straightforward as possible when pointing the finger at those responsible for delaying reforms. Only by doing this can real progress be made.

The reform of Ukraine will by its very nature be a long and drawn out process. Even if the government in Kyiv was more committed to reforms, the effort would take years to bear fruit. The EU should understand this. It cannot give in to its Ukraine fatigue and needs to support the country in its journey to EU membership, lest it contribute to even greater instability on the EU’s eastern periphery.

This is a short summary. The whole piece could be dowloaded HERE.