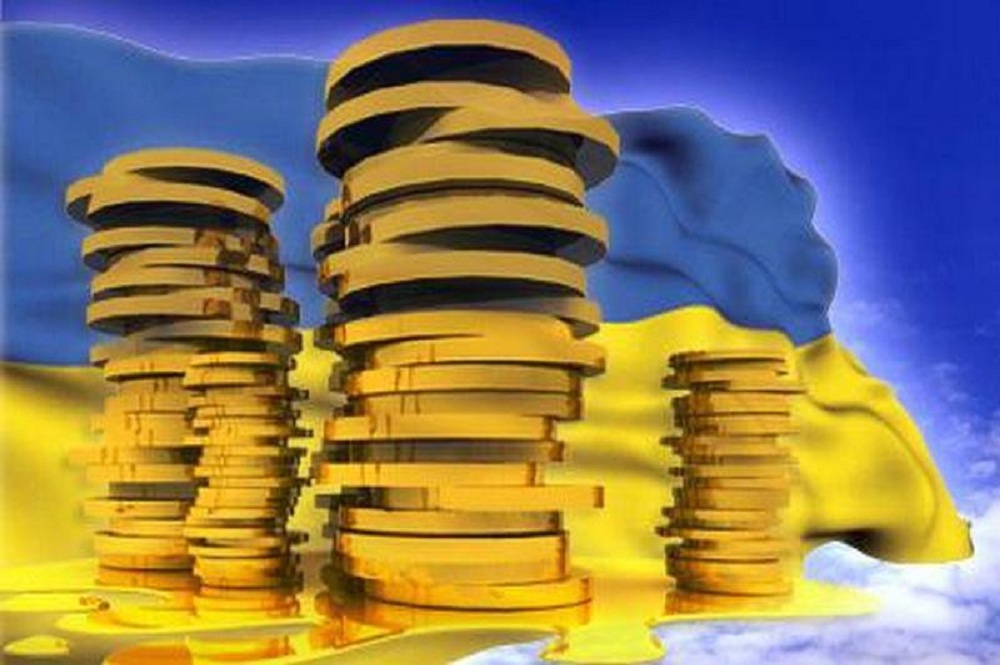 The article was originally published at Emerging Europe by Dr Christopher A. Hartwell.

The turning of the calendar to a new year is a natural point to reappraise the legacy of the year just passed; searching for clues as to what will come and what must be avoided in the future. Such an exercise is particularly useful in the case of Ukraine, which has a large milestone coming up. February 2017 marks three years since (now) former President Yanukovych fled to Russia with large quantities of Ukraine’s treasury, a signature event which also sparked three years of tangible economic reform and political change.

Ukraine’s future holds both promise and pitfalls for the economy, with these challenges and opportunities not only connected to events of 2016 but going much further back into the country’s turbulent past.  In fact, the challenges that Ukraine faces in 2017 are the same as those that have plagued Ukraine for centuries, namely the difficulty in building functioning and sustainable economic institutions.

An example from the waning days of 2016 proves the tenuous state of Ukraine’s economic institutions. PrivatBank, Ukraine’s largest bank, was nationalised in late December after “failing to fulfill its recapitalisation programme,” while other banks have been closed by financial regulators due to the financial risks on their balance sheets or their lack of assets. PrivatBank was deemed “too big to fail” and will be bailed out by the Ukrainian budget.

The financial sector in Ukraine has been on thin ice ever since the global financial crisis, but the roots of its problems go back to independence and the capture of the state by politically-connected oligarchs. Indeed, the vast bulk of Ukraine’s financial sector has been used to service powerful regional interests: financing business deals with deposits (PrivatBank itself is owned by Ihor Kolomoisky, owner of Dnipro football, a former Governor of Dnipropetrovsk, and a rival of Ukrainian President Poroshenko).

The overall financial sector, which is often buttressed by state handouts and loose monetary policy, has seen some improvements since the Maidan revolution, mainly because of the improved management of the National Bank of Ukraine and the pressure from external donors (above all, the IMF) to clean up the sector. However, major challenges still remain, as PrivatBank demonstrates.

Unfortunately, as I show in my latest book, the difficulty Ukraine faces, in building the requisite economic institutions for a market economy, is not a recent phenomenon and it has often faced the same issues as the financial sector (that is, being subordinated to political interests).

Property rights, an independent judiciary, and financial institutions have always been low on the priority list for Ukrainian governments, with even the first modern Ukrainian state, in 1654, being predicated on a feudal structure (the only difference being that the lords doing the exploiting were Ukrainians, rather than Poles). Years of occupation and incorporation into the Russian Empire has meant a long detour away from building property rights and a professional judiciary. Throughout Ukraine’s long existence, the emphasis of Ukraine’s leaders has been on distributing the rents from economic activity rather than optimising that activity.

This lack of understanding of even the most basic of economic institutions, property rights, has continued, unabated, into the independent, post-Soviet Ukraine. As I have written before, the continuing moratorium on the sale of agricultural land is a direct repudiation of property rights, aggregating the ability to tell landowners what they can and cannot do with their land to the government.

Additional threats to basic economic institutions continue to abound, such as a recently-enacted ban on uncut timber exports, extending a moratorium on unprocessed roundwood that was imposed in 2015, but which became a major bone of contention with the EU. Such random prohibitions or the imposition of quotas, licenses, and required permissions have been a permanent feature of Ukraine’s economic history, showing a cavalier disregard for the fundamental institution of international trade. Despite great leaps in macroeconomic stabilisation and some progress in changing the political system since 2014, there remains an entrenched bias towards intervention with no heed paid to the consequences.

One excuse used by many to put the brakes on economic reform is perhaps the key issue facing Ukraine in 2017, namely the ongoing Russian invasion of the Donbas, a military incursion that has increased in intensity in recent weeks. While the difficulty of fighting a protracted war in the east has directed much of the government’s attention and sapped some of the energy that could have been used for reform, the reality is that Ukraine would be better served by accelerating economic reforms as a way of strengthening the military campaign.

In reality, a strong military does not equate with a strong state; in fact, in order to build a strong military, the opposite is often true, as a strong state tends to focus on a myriad of issues rather than remaining dedicated to its proper role of defending the country’s borders. A sprawling public bureaucracy that decides which wood should be exported is a bureaucracy that is not flexible enough to deal with the urgent needs of national defence. Removing the hand of the state from the economy will also unleash the creative forces that have thus far been held back, in addition to freeing up resources at the government level that can be directed to the fight in the east.

In the end, if the necessary reforms stagnate at the national level, Ukrainians may have to fall back on a trait they cultivated during their long periods under domination from Poles, Russians, and their own people: self-reliance. The movement that Ukraine needs to overcome its institutional paralysis may be: an emphasis on local solutions to problems such as corruption and an ineffective judiciary, creating de facto decentralisation and circumventing the slow-moving apparatus in Kyiv. Such an approach will not create the broad-based reforms that the country still desperately needs, but may allow for the emergence of property rights that will then form a basis for Ukraine’s future.

Unfortunately, such reforms will not survive without at least benign neglect (if not outright support) from Kyiv, making progress in 2017 all the more important. As the song says, Ukraine has “wandered many a weary foot, since auld lang syne,” but still has more ground to cover.