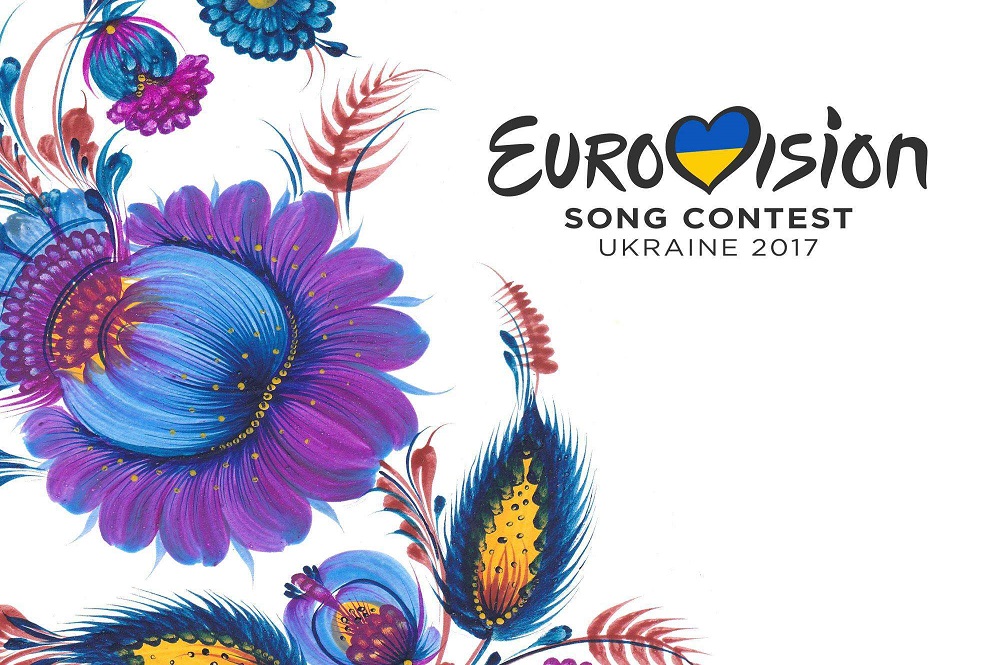 The article was originally published at HUFFPOST by Diane Chandler.

When Ukraine won Eurovision last year, Graham Norton grimaced at the thought of having to spend time in Kyiv to host the contest. And I felt a defensive surge of annoyance. He was doubtless imagining a city of grey Soviet monoliths and grey surly folk, while in reality nothing could be further from the truth. The capital of Ukraine is simply stunning. A city of sumptuous buildings, ornate churches, magnificent squares and, at its heart, a vast boulevard more impressive than the Champs Elysées. At this time of year every pavement is smothered with lilac trees, their cones of mauve, pink and cream lighting up the city. In short, if you think Prague is a beauty then I’d urge you to check out Kyiv.

Ukraine is a country I know well. Just after the fall of communism, back in the 1990s, I worked on an overseas aid programme to help transfer Western know-how, and was a frequent visitor. It was all about supporting Ukraine’s transition to the free market – and eventually to democracy. We worked not only with the government, but also with universities, trade unions, the media and the embryonic NGOs.

I soon fell in love with Ukraine, and travelled widely around the country. I spent a memorable weekend in Odessa, enthralled by its pastel buildings draped in grapevines, and lulled by its Black Sea beaches. I visited Lviv in the far west, with its UNESCO-protected old town, and Kharkiv in the east, where we were helping local authorities take on the housing and schooling once provided by paternalistic Soviet enterprises.

Memories of my trip to Chernobyl, the nuclear power plant which exploded over thirty years ago, also linger. A silent journey through the 20km exclusion zone, free of humans (apart from a few old souls who refused to leave) but now populated with wild boar, wolves, lynx and even the odd bear. A tramp across ground we feared was still radioactive, but still did not later dispose of our shoes.

However, Donetsk was the place my work took me to most often. Back then Donetsk was a benign and busy city at the heart of the Donbas coal region, full of hope and potential renewal. Yet it also faced great upheaval; half the coalmines were earmarked for closure. We set about designing an aid project which might help those mining communities begin to cope with the thousands of expected job losses.

We drove around the Donbas region, cutting through sunflower fields, the wheels of coalmines rising starkly against cobalt skies. We held workshops with all the local stakeholders, including miners, hefty men with pinpricks of blue coal-dust emblazoned in their foreheads. They seemed bewildered by the collapse of the Soviet Union. As is often the case, it was the women of the Donbas who were key in activating renewal, and we were keen to encourage initiatives where they played significant roles. Particularly at grass roots level, in self-help community groups, or with the emerging NGOs.

For these people, hardship was part and parcel of their lives, and yet their hospitality towards us as visitors was humbling. My memories of receptions in local cafés are vibrant; the tables laden with platters of chicken legs, pork cutlets, stuffed pancakes, and tomato salads with no trace of a pesticide. The toasts with cognac would come at us fast and furious, the traditional Ukrainian third toast being made to the ladies. After this I’d be up on my feet, several shots in, to add my own tribute to their kindness, their ingenuity, their resilience.

Well that was all a long time ago. I hope that we perhaps brought some benefits to people’s lives back then, but now life in that coal region has been transformed by war. For more than the past three years, the Donbas has been the focus of a conflict, which sadly has seen the death of an estimated 10,000 people. It leapt onto our screens – and then disappeared again, leaving many of us to believe perhaps that it has ended, while in fact it rages still and the death toll rises daily. Young men who would have been babes in arms when I last visited the region, I may even have met their mothers. I think about those I did meet often.

While I moved on twenty years ago, a little piece of Ukraine climbed into my heart and has stayed there. So much so that my first novel, The Road to Donetsk, was set in Ukraine. Written as an affectionate portrait of a country and people in transition, I hoped the book would bring this nation and its people vividly to life. The novel is set just after the fall of communism and features a group of resourceful women in a mining community faced with pit closures. It is also a sweeping love story, between an idealistic English woman who wants to change the world, and a cynical American who is convinced that you can’t. The Road to Donetsk won The People’s Book Prize for Fiction in 2016, and I dedicated the splendid glass trophy to the people of Ukraine.

I returned to Kyiv last year, invited to speak at the annual Book Festival, and was struck by how the city had changed. Despite the ongoing conflict, small enterprise was flourishing, a café culture was evident, and the young people definitely walked with a spring in their step. A friend living there recently told me that it is looking lovely, the fountains are in full flow, the weather is glorious and people are optimistic about their future. As you will doubtless see for yourself from the clips of Kyiv they’ll show if you happen to watch Eurovision this coming Saturday 13th May. I’ll be tuning in, if only to enjoy those vignettes – and I know I’ll be watching with a poignant sense of nostalgia.

Diane Chandler is the author of two novels, The Road to Donetsk, set in pre-conflict Ukraine, and Moondance, about a couple’s struggle to conceive.