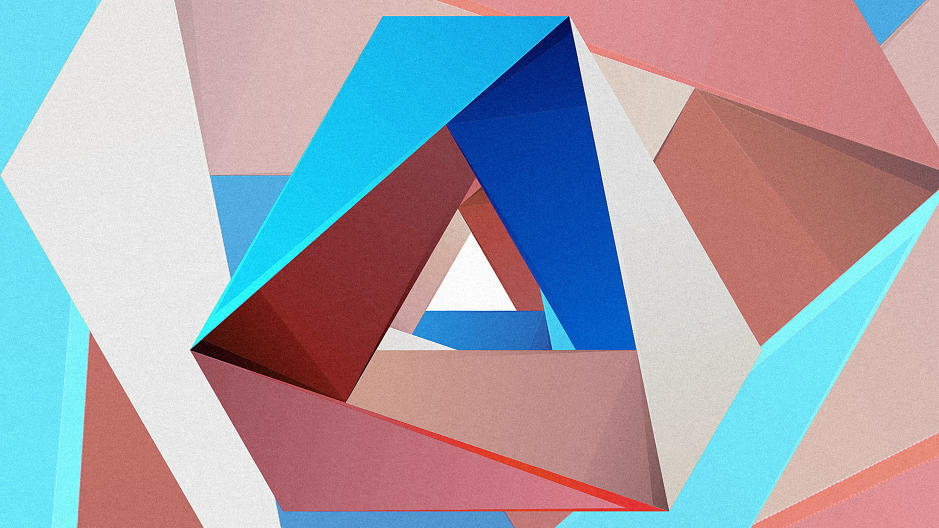 The article was first published at FastCoExist. By Adele Peters.

To solve the world’s major problems requires a level of international cooperation that we seem incapable of achieving. Peter Schurman has a better plan: A global democracy where everyone has a vote.

In the wake of World War II, a grassroots movement of advocates argued that the newly formed United Nations didn’t go far enough: instead, they said, we needed a true world government. Einstein said that the system of separate countries “could only lead to barbarism, war, and inhumanity.” In the U.S., more than half of state legislatures passed resolutions calling for a form of world federation.

As the world recovered from the war, the movement faded away. Is it the right moment to consider the idea again?

“With Trump about to be inaugurated, the scales have really fallen from people’s eyes, and people are seeing that American democracy failed,” says Peter Schurman, who was the founding executive director at MoveOn.org and who now advocates for a global democracy through a project called One Global Democracy. “We really have to come up with a better design.”

In the model he envisions, city governments would still address local issues. But for the global challenges that countries struggle to deal with now—climate change, terrorism, Ebola, and Zika—the global government would lead.

“You just need to have the decisions made at the most logical level.”

“What we need is a global layer to handle the global issues that affect everyone,” Schurman says. “But at the same time, you want to make every decision at the most local level that’s capable of handling it. Zoning is always going to be a local matter, for example. You just need to have the decisions made at the most logical level.”

Global citizens would vote digitally using secure blockchain technology, as pioneered by startups like Democracy Earth. Rather than a traditional system of representatives, the system might use the “liquid democracy” model, in which people can vote on a particular issue directly themselves, or choose a trusted friend or colleague to vote on their behalf.

“You could give everyone the opportunity to participate to the extent that they’re interested in participating, while also delegating their proxy to people they trust,” he says. “Because the proxies are instantly revocable, if the person who’ve trusted with your vote for environmental matters goes off the reservation, you can yank that proxy back and give it to someone else and correct the course right away.”

“Since countries only have to work together as far as they agree to, there’s every opportunity for disagreement and for failure to do what needs to be done.”

Schurman argues that other attempts at major international collaboration—from the UN to the EU to trade agreements—have been ineffective because individual countries still hold power.

“The common point of failure they all have is that they’re all based on the country as the fundamental unit of power,” he says. “And since countries only have to work together as far as they agree to, there’s every opportunity for disagreement and for failure to do what needs to be done . . . [The UN] is hamstrung because separate countries are just not structurally designed to work together.”

Some problems—such as inequality—might not be solvable while separate countries exist. Corporations can move operations to avoid paying taxes; the ultra-rich can hide money in offshore accounts. Thomas Piketty and others have argued that a global tax system is a necessary step in truly addressing the issue.

And Without the borders necessitated by nations, the poorest people could also much more easily move where work is available.

“There are economists now saying that if you open all the borders and let people move freely to wherever their skills and talents can be most useful, just by letting them go where they can earn the most, you could double the world economy,” says Schurman. “So that unlocks the opportunity for prosperity for millions and millions of people around the world who are basically shut out today.”

Without individual countries, in theory, nuclear weapons could be dismantled. Global peace might be possible.

Of course, all of this is predicated on the ludicrous idea that power can be wrested away from those who have it now and that the idea of a global democracy can gain popular support. Schurman plans to start by creating a documentary to explain the idea and is raising funds for the project now.

“It’s all about building the conversation,” he says. “Fundamentally, the idea of working together as a global community to solve the common problems we all face makes so much sense that once people start to really consider it, it’s just it’s kind of a no-brainer.”

As he explains in a draft document, the world has two basic options now for addressing the largest problems it faces—and neither is working particularly well.

The low road: Trump, Putin, and other right-wing leaders around the world are pulling us apart, into closed nations, separated from each other by walls and heavily militarized borders, preventing us from working together, and often denying the core problems we face. As climate change takes hold, life will become more stressful, and these forces of darkness will grow stronger.

Or, the high road: progressives, some business leaders, and a few public officials are working to bring people together to solve our shared problems equitably. But our systems are antiquated and broken. Progress is slow and incremental, if it happens at all. People with open hearts, who see the need for real change, often give up hope. So the problems get even worse.

The way to fix this sad dynamic is to aim higher, with a moonshot that can get us all excited again. A new, audacious goal that will actually make the world a better place, not just slow down our rate of destruction.