From Russia and the US election to revelations about Yahoo, the hallmark of the major cyber-attacks this year has been just how public they have become 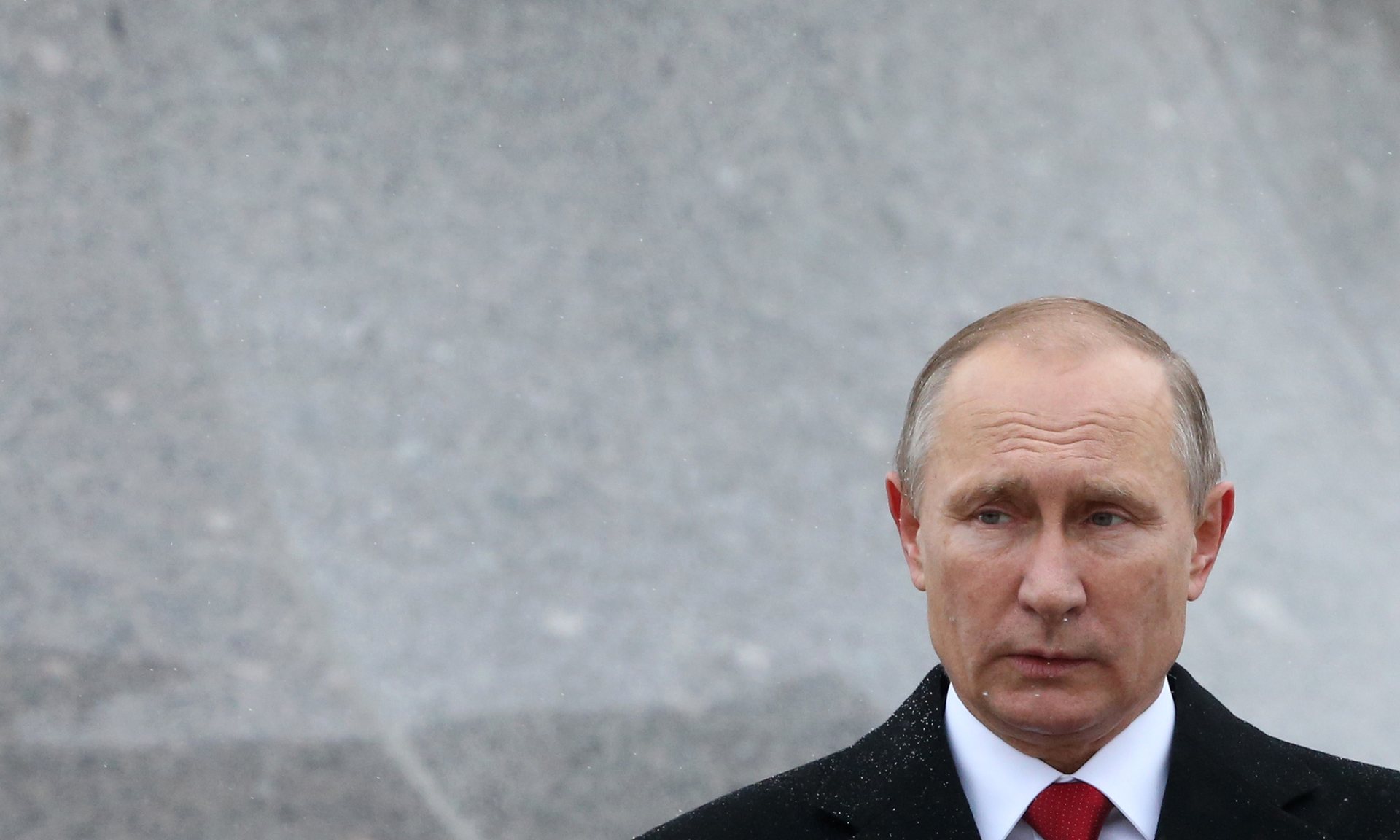 Russian hacks during the US election was just one of the many cyber scandals that made headlines this year. Photograph: Mikhail Svetlov/Getty Images

The article was first published by The Guardian.

While new revelations about Russian hacking during the US election continue to make headlines, they were by no means the only big cyber-attacks of the last year. In fact, there were so many that you could dub 2016 as “the year of the hack”.

A hallmark of 2016 cyber-attacks has been just how public they have become. On 21 October, an attack on internet infrastructure provider Dyn with a distributed denial of service (DDoS) attack took down access to Netflix, Facebook, Twitter plus the Guardian, CNN, the New York Times, the Wall Street Journal and others.

In addition to the high-profile nature of the hack, it was noteworthy because of its cause: exploitation of internet-connected everyday devices such as webcams and digital recorders.

Last month, the bank operated by UK supermarket chain Tesco was hit, resulting in £2.5m being stolen from the accounts of some 9,000 customers.

And then there was the massive Yahoo hack. It technically took place in 20013, but the revelation came this month that data from more than 1bn user accounts was compromised, with some dubbing it the largest such hack in history. This news followed a September revelation of a 2014 incident that allowed hackers to steal the personal data associated with at least 500m Yahoo accounts.

Russia was not the only country involved in a hacking controversy in 2016. For the first four months of the year, Apple was in a well-publicized tussle with the FBI over whether the company would help hack into the iPhone of San Bernardino gunman Syed Farook.

“2016 was most notable for the evolution of nation state attacks,” said Richard Stiennon, author of There Will Be Cyberwar. “Cyber espionage has been an important tool for hackers and intelligence agencies since at least 2004 and Titan Rain. But releasing the emails from the Democratic National Committee and John Podesta was new and scary.”

He also suggested that the lessons for 2017 could begin with looking at who is doing the attacking and then at how much work organizations will have to do in improving data protection.

Stiennon said the level of data protection an organization needs to prevent similar breaches and embarrassing “doxing” (wherein stolen documents are released to the public) is daunting to contemplate, but necessary.

Craig Fagan, policy director at the World Wide Web Foundation, agrees. “Every citizen has the right to know that their personal data is being stored securely and privately online,” he said. “Yet the scale and breadth of the hacks we’ve seen in 2016 show that governments and companies must do more to safeguard these essential digital rights. 2017 must be the year to change this.”

It also looks like the growing scale of attacks will affect how they tackle the threat of hacking in 2017. In the September announcement of its 2016 Internet Organised Crime Threat Assessment (IOCTA), the European Police Office (Europol) highlighted the growing range of cyber threats.

The past year “has seen the further evolution of established cybercrime trends”, according to Steven Wilson, head of Europol’s European Cybercrime Centre. “The threat from ransomware has continued to grow and has now expanded into sectors such as healthcare. Europol has also seen the development of malware targeting the ATM network, impacting cash services worldwide.”

Rob Guidry, CEO of social media analytics company Sc2 and a former special adviser to US central command, suggested that money was still a big motive behind many attacks and played a major role in Russian hacking.

“Russian hackers, specifically, tend to be motivated by the value of the data that they take. They have also been known to [for compensation] back Russian national strategic pursuits with DDoS and other means, to drive a political aim,” he said. “The Russian government has had a cozy relationship with professional private hackers for years, and it has been highly useful to them.”

In addition to being active players in the encouragement of hacking, some governments, the World Wide Web Foundation’s Craig Fagan also warns, are “unravelling the security of the internet for everyone” through new legislation.

“For instance, the UK’s new Investigatory Powers Act forces ISPs [internet service providers] to store everyone’s browsing history for 12 months, creating an ideal target for scammers and blackmailers,” he said. “The act is likely to embolden other countries to follow the UK’s bad example, with grave consequences for all of our privacy.”

Andrew Crocker, an attorney on the Electronic Frontier Foundation’s civil liberties team, echoed this sentiment and warned against fear of cyber-attacks and hacking being used by lawmakers to pass sweeping anti-hacking legislation that could have unintended consequences. “The prevalence of these data breaches, botnets, and other attacks highlight the importance of data security best practices and the need to reject government proposals to weaken security, such as mandating encryption backdoors,” he said.

“It’s going to get worse before it gets better,” he says. “Hacking is going to become a price that people pay for doing business over the internet much in the same way that piracy was once a cost of doing business through shipping.”